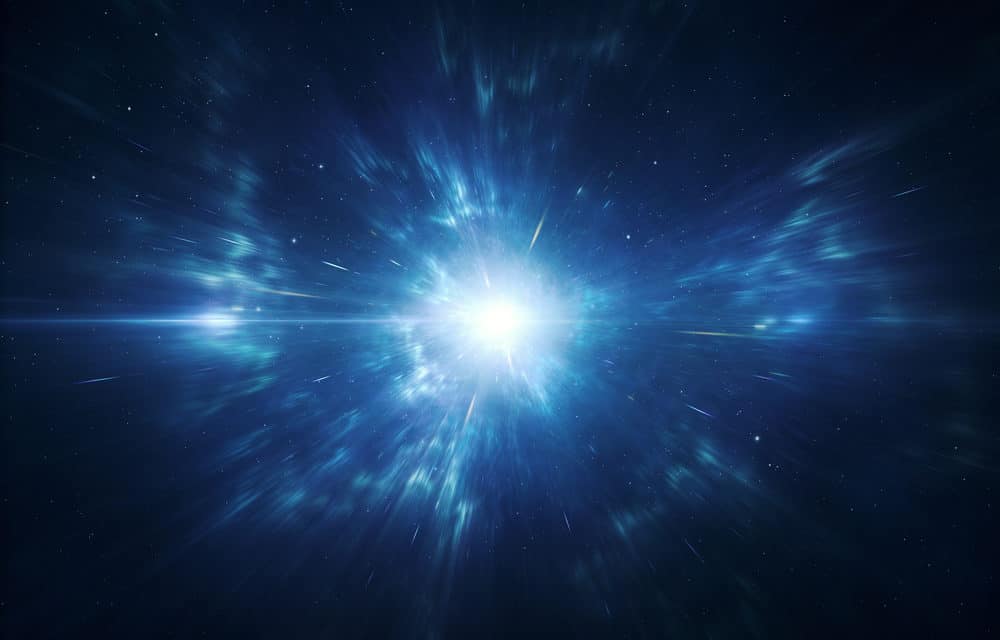 (OPINION) ETH – NASA has reportedly discovered what they are calling an “unexplainable light” in the solar system. This comes after studying photographs taken by the New Horizons space probe, which is now 4 billion miles away but still beaming footage to Earth, NASA came across what is being called an unexplained “glow” or “light”.

According to the Christian Post, the light was discovered in areas particularly distant from the known sources of light, such as stars and galaxies, and from sources of reflected light, such as dust particles.

This is what has perplexed those studying it. One astronomer reportedly told NPR that the amount of unexplained light was equal to the light coming from sources they could identify. According to this piece from NPR, astronomers have been studying visible light and the sky for decades and somehow apparently ‘missed half the light in the universe.’”

The choice astronomers face is either to double-down on the known explanations for light or be open to new ones. The author of this article noted that it’s worth mentioning that an additional explanation for light is found in the book of Genesis. The Christian Post stated:

“If the testimony of Scripture is, like science, considered an actual source of knowledge, rather than a book of religious metaphors and self-help, light was the first thing created by God, in order to form and fill an earth that was “formless and empty.” Maybe knowing that light preceded existing physical objects points to a different explanation for those especially empty corners of the sky that seem to mysteriously “glow.”

Meanwhile, It was also reported earlier this week that Astronomers, for the first time, witnessed the death of a distant galaxy, which they describe as a “truly extreme event.” According to CBS News, this event occurs when all of the stars in a galaxy die, and new ones are no longer forming, the galaxy itself ceases to exist. This occurs when all of the galaxy’s gas is ejected, making it impossible for new stars to form. Scientists were reportedly thrilled to be able to capture this rare phenomenon recently using the Atacama Large Millimeter/submillimeter Array of telescopes in Chile.