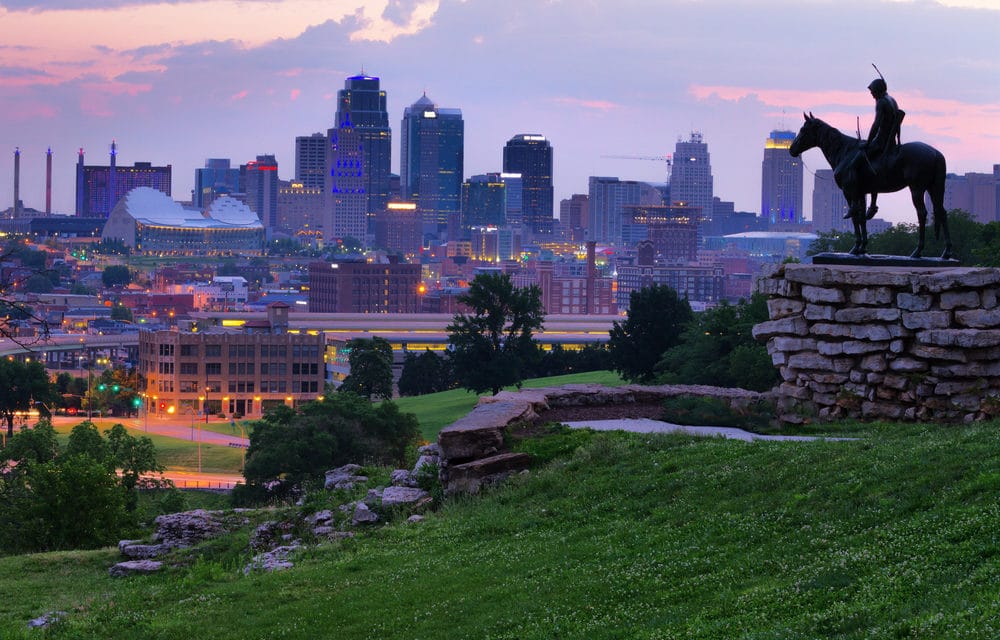 According to the report from the Christian Post, The news came from what is known as “Operation Rescue” which released a report outlining “The Status of American Abortion Facilities in 2020” According to this report, “a total of 45 abortion facilities have closed or halted abortions nationwide in 2020, leaving one state without an active abortion facility.”

The report states that  “Reproductive Health Services Planned Parenthood in St. Louis was the last abortion facility in Missouri. Although the facility remains open, Operation Rescue has confirmed that no abortion appointments have been available there for months,

and there is none are available anytime in the foreseeable future. The report further states that all abortion appointments are now being referred to the Fairview Heights Planned Parenthood facility across the Mississippi River in Illinois.”