Microsoft patent plans to bring back the dead as Chatbots, Prelude to the Image of the Beast? 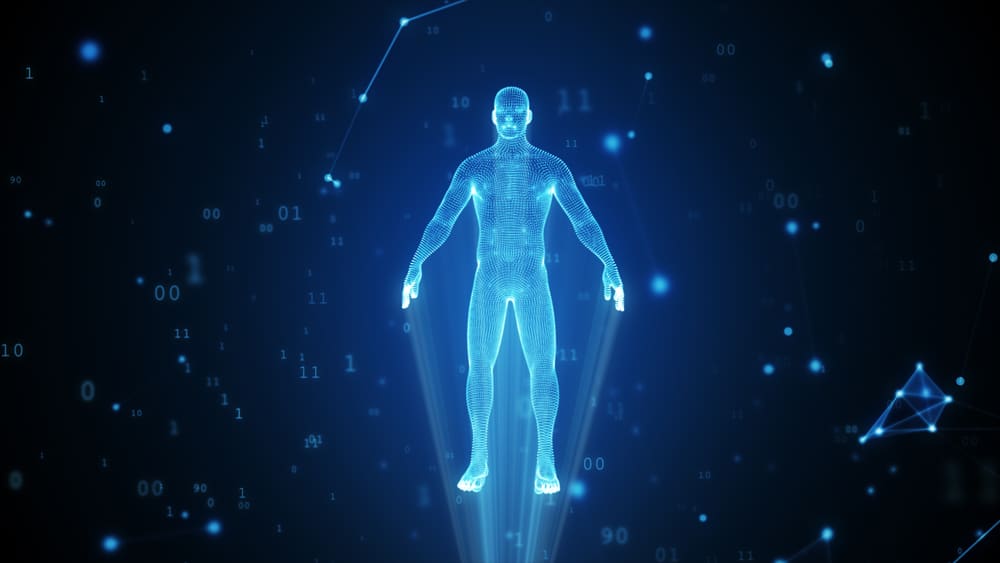 (OPINION) ETH – This next story should send a chill down your spine. Microsoft has just been granted a patent that would allow them to create a chatbot using the personal information of dead people.

According to the report from the Independent, The patent entails the company creating a bot based on the “images, voice data, social media posts, electronic messages”, and more personal information of the individual who died.  “The specific person [who the chatbot represents] may correspond to a past or present entity (or a version thereof), such as a friend, a relative, an acquaintance, a celebrity, a fictional character, a historical figure, a random entity, etc”, it goes on to say.

“The specific person may also correspond to oneself (e.g., the user creating/training the chatbot,” Microsoft goes further to detail that living users could potentially train a digital replacement in the event of their death. That being said, Microsoft has even included the notion of 2D or 3D models of specific individuals being generated via images and depth information, or video data.

This idea apparently, exists in the famous plot of the Black Mirror episode “Be Right Back”, where a young woman uses a service to scrape data from her deceased partner to create a chatbot – and eventually a robot. This concept was also introduced back in In October 2020, when Kanye West bought Kim Kardashian West a hologram of her late father, Robert Kardashian, to celebrate her 40th birthday,

presenting the concept of digital representations of the dead that can more authentically communicate with the living. According to the report, The hologram spoke for around three minutes, and directly addressed Kardashian and her decision to become a lawyer “and carry on my legacy”.

Microsoft is apparently not the only company that is pursuing this endeavor as other tech companies are reportedly have tried to use digital data to recreate loved ones who have passed on. One of these companies called Luka used 8000 lines of text messages between her and friend Roman Mazurenko, who was killed in a road accident, to create a chatbot that mimicked Mazurenko’s way of speaking.  “It’s still a shadow of a person — but that wasn’t possible just a year ago, and in the very close future we will be able to do a lot more,”

Kuyda wrote at the time, but other family members found it difficult to connect with the chatbot. “Yes, it has all of Roman’s phrases, correspondences. But for now, it’s hard — how to say it — it’s hard to read a response from a program. Sometimes it answers incorrectly”, Mazurenko’s father said. Now here is the big question,

I have to ask. Where could this possibly lead us? When I read about this it makes me immediately think about the Book of Revelation Chapter thirteen, where the False Prophet commands the people of the World to create an “Image” to be dedicated to the Antichrist which is described as the “Beast”.

The Bible tells us that this “Image” will both speak and live and cause as many as would not worship the image of the beast to be killed. It is apparent that this “Image” will not be a normal human being but some type of icon, statue, or future Artificial Intelligence that will be given the capability to communicate to humanity.  It sure appears that the technology and capabilities to bring the fulfillment of this passage to pass is being presented right before our eyes.