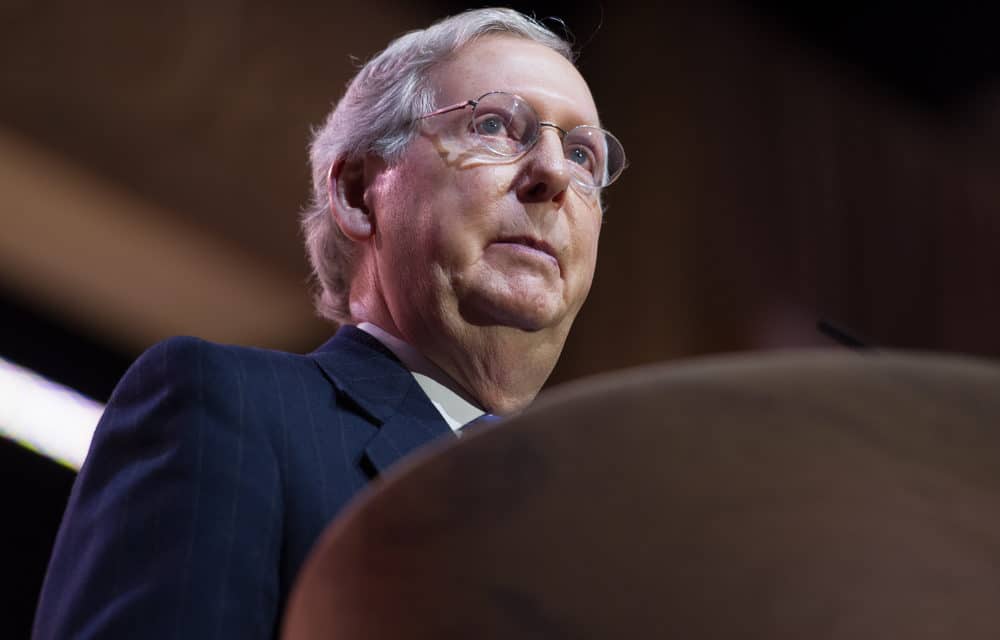 (ETH) – U.S. Senate Republican leader Mitch McConnell has just told his associates that he believes President Donald Trump has committed what he believes is impeachable offenses and that he is pleased that Democrats are moving forward to impeach him.

This comes as House Democrats are poised to have him impeached this Wednesday. According to Politico, Trump knows he’s unlikely to be removed from office with Republicans controlling the Senate until next week and only a few days left of his term.

“We’re not building out an aggressive operation to combat these impeachment charges,” a White House official said. “It’s just logistically impossible. Counsel’s office has hollowed out obviously, Cipollone hasn’t been in the president’s circle. … Operationally, it’s just not going to look the same.