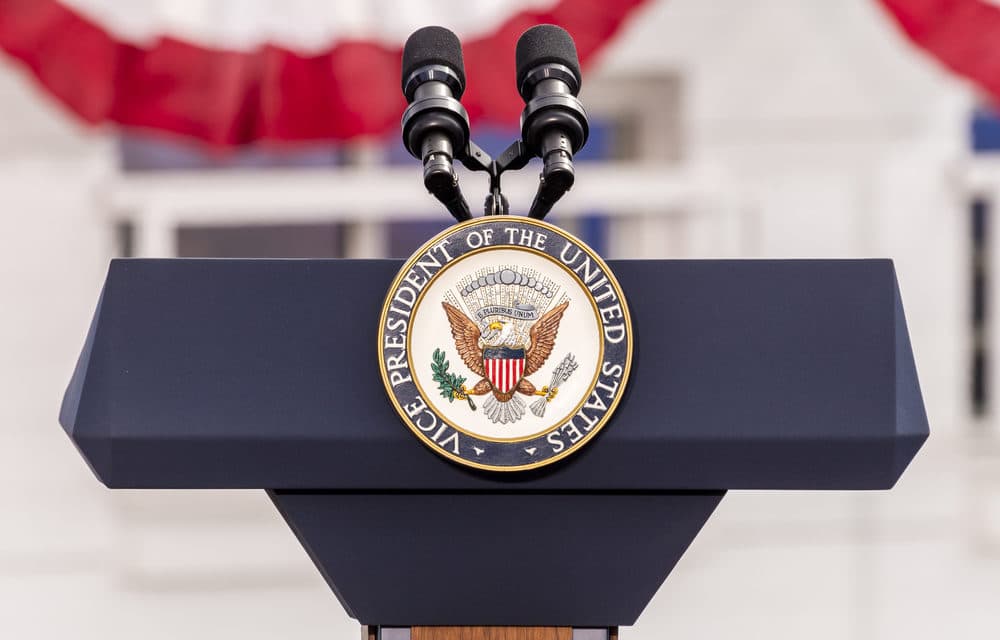 (OPINION) ETH – On the first Sunday service following the mob attack by Trump supporters that stormed the U.S. Capitol, influential pastor Samuel Rodriguez reportedly called on the Church to “repent” for “making the person who occupies the White House” more important than God.

According to the Christian Post, Rodriguez, who is the president of the National Hispanic Christian Leadership Conference and pastor of New Season in Sacramento, California, told his congregation Sunday that America needs to hear a message of repentance. “We must all repent; even the Church needs to repent.

To repent is to invite revival.” According to the report, Rodriguez, who previously advised Trump, is now stressing that we “must repent for making the person who occupies the White House more important than the one who occupies our hearts.” He went further to state:  “We must repent for permitting the donkey and the elephant to divide what the Lamb died for on the cross,” he said.

“We must repent for voting for individuals whose policies run counter to the Word of God and the spirit of the living God. We must repent because our children are watching.” Rodriguez was not alone and not the only evangelical leader to rebuke Wednesday’s riots at the Capitol.  John Hagee of Cornerstone Church in Texas also called those who assaulted Congress “a rebellious mob.”

“The Secret Service had to escort the vice president of the United States to safety out of the Capitol building. Gunshots were fired. Tear gas was deployed in the Capitol Rotunda. People were killed … This was an assault on law. Attacking the Capitol was not patriotism; it was anarchy,” Hagee said.

Meanwhile, In Flower Mound, Texas, Village Church Pastor Matt Chandler also urged his congregation to examine their own complicity in the division currently seen across the U.S. “Have you over the last few years misplaced your hope?” he asked. “If you have, you’ve participated in the unrest.