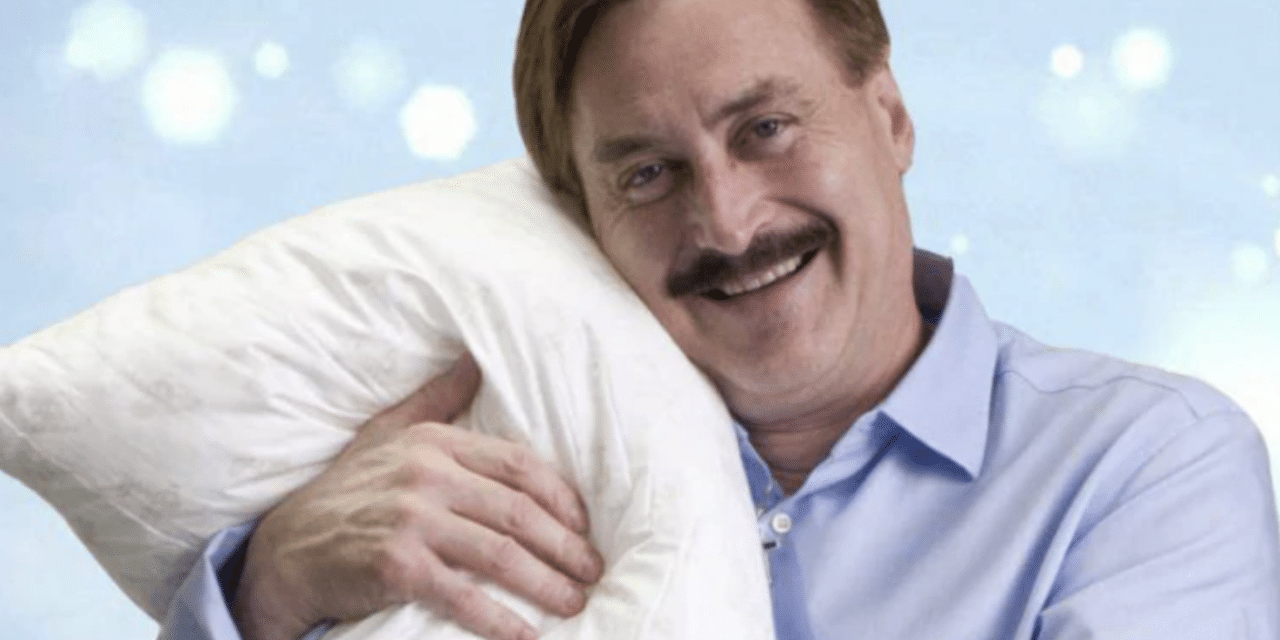 (OPINION) ETH – MyPillow CEO Mike Lindell, who is an open Trump supporter, claims major retailers have dropped his products after accusing him of spreading baseless voter fraud conspiracies and claims that the election was rigged against Trump.

As a result of these claims, it has fueled a major backlash online and an “imminent” defamation lawsuit from Dominion Voting Systems against Lindell.  According to a report, from Forbes, Wayfair, Bed Bath & Beyond, Kohl’s, and H-E-B have all dropped MyPillow products, according to Lindell who told the Right Side Broadcasting Network’s Brian Glenn Monday, and later confirming the news in an interview with Fox 9.

According to the report, Lindell stated: “I just got off the phone with Bed Bath & Beyond… they’re dropping MyPillow,” he said, adding that “Kohl’s, all these different places” are dropping the products because “they’re scared.” Lindell claims the retailers are bowing to pressure from “leftist groups” on social media, where his continued support of election conspiracies has ignited calls for retailers to drop the brand.

The report states that this major move came after one activist group, called Sleeping Giants, called on major retailers to stop carrying MyPillow products after a video of Lindell emerged where he reportedly “called for the insurrection” at the Capitol on Jan. 6th. “This is the only time we have in history to beat these guys, to suppress the evil, and beat the evil,”

Lindell said in the video. Lindell described this group as “the most evil people on the planet,” adding that “they’re trying to cancel me out.” Sleeping Giants have also contacted Walmart, Amazon, and Lowe’s to demand the retailers to stop stocking MyPillow products.