Major Banks Terminate Business With Trump and His Company 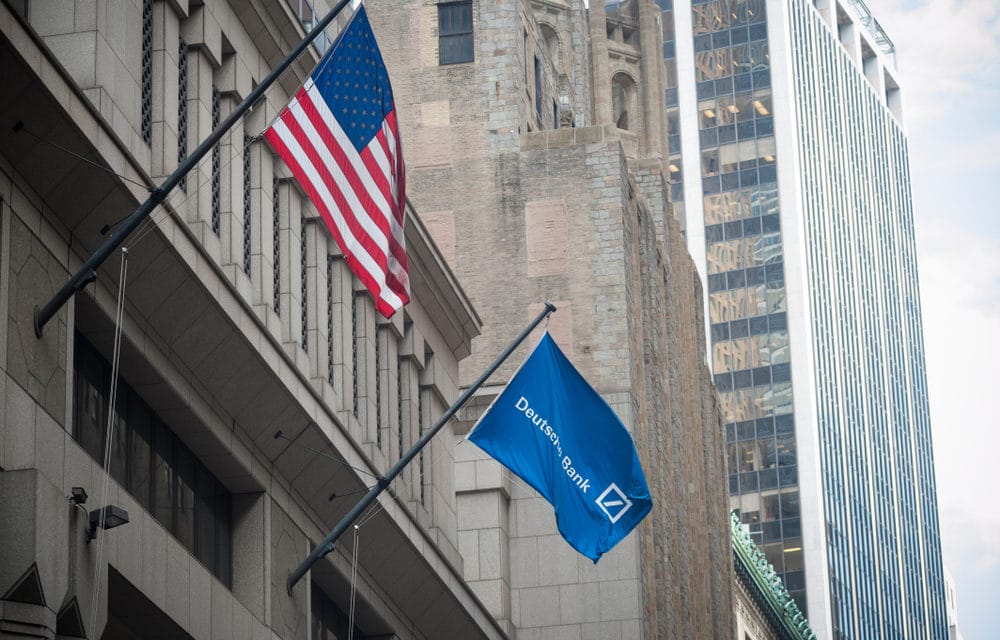 (ETH) – Two major banks, Deutsche Bank AG and Signature Bank, which are two of Donald Trump’s favored lenders, are now pulling their business away from the billionaire president in the wake of last week’s deadly riot at the U.S. Capitol.

According to MSN, The German lender has decided to no longer conduct further business with Trump and his company. The report states that Trump owes the Frankfurt-based lender more than $300 million. Another large bank, Signature Bank, the New York lender that has long catered to Trump’s family, is also closing two personal accounts in which Trump held about $5.3 million, according to a spokesperson for the firm on Monday.

They are also calling for the president to step aside before his term officially ends on Jan. 20th. “We believe the appropriate action would be the resignation of the president of the United States, which is in the best interests of our nation and the American people,” the bank said in a separate statement on Monday.

“Yesterday was a dark day for America and our democracy,” Deutsche Bank Americas head Christiana Riley posted on LinkedIn a day after the riot. “We are proud of our Constitution and stand by those who seek to uphold it to ensure that the will of the people is upheld and a peaceful transition of power takes place.”

Signature Bank also stated: “We have never before commented on any political matter and hope to never do so again,” Signature said in its statement. The bank will not do business in the future with any members of Congress who voted to disregard the electoral college, the spokesperson said.