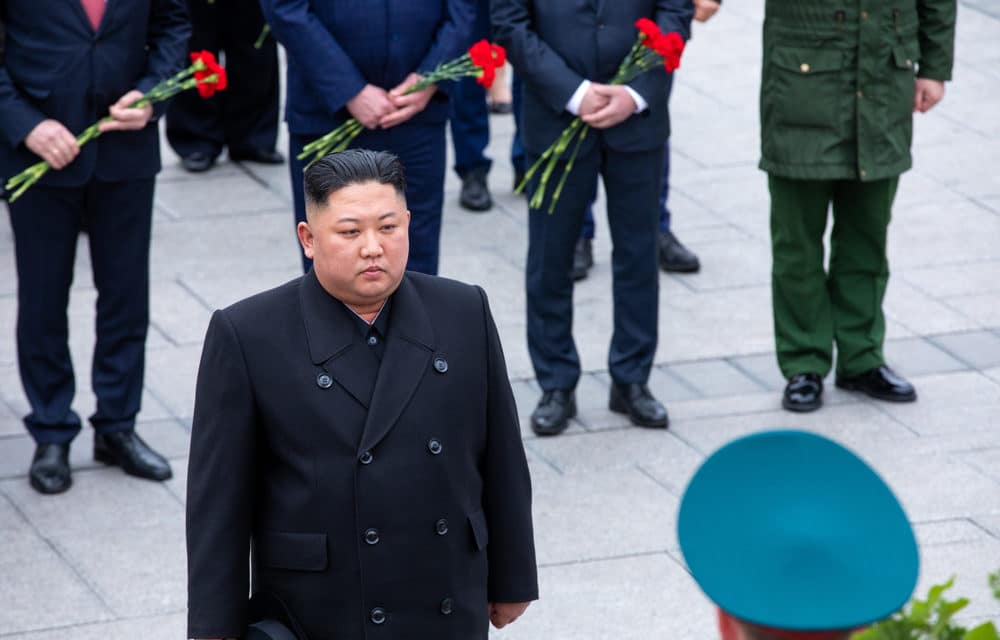 (ETH) – North Korea is boasting of a new missile that it has just reportedly unveiled, which is a new submarine-launched nuclear missile that Kim claims is the “world’s mightiest weapon”.

According to the report from the Sun, crowds cheered as four large black and white rockets -under development – crowds at a parade in Pyongyang.

The parade reportedly followed a rare party congress where Kim admitted his regime’s failings and made a chilling assessment in which he branded America its “biggest enemy”.

The report revealed that the new sub-launched ballistic missile has been labeled as a Pukguksong-5, indicating an upgrade over an earlier version that was unveiled last year.

North Korea’s news agency stated: “The world’s most powerful weapon, submarine-launch ballistic missiles, entered the square one after another, powerfully demonstrating the might of the revolutionary armed forces,”

The news agency also revealed that the parade also featured other missiles that could “pre-emptively and completely destroy any enemy outside of our territory”.

Experts are claiming that this unveiling appears to show a show of strength and designed to send a direct message to incoming Biden administration about the regime’s growing military prowess.

“They’d like us to notice that they’re getting more proficient with larger solid rocket boosters,” Mr Panda tweeted.