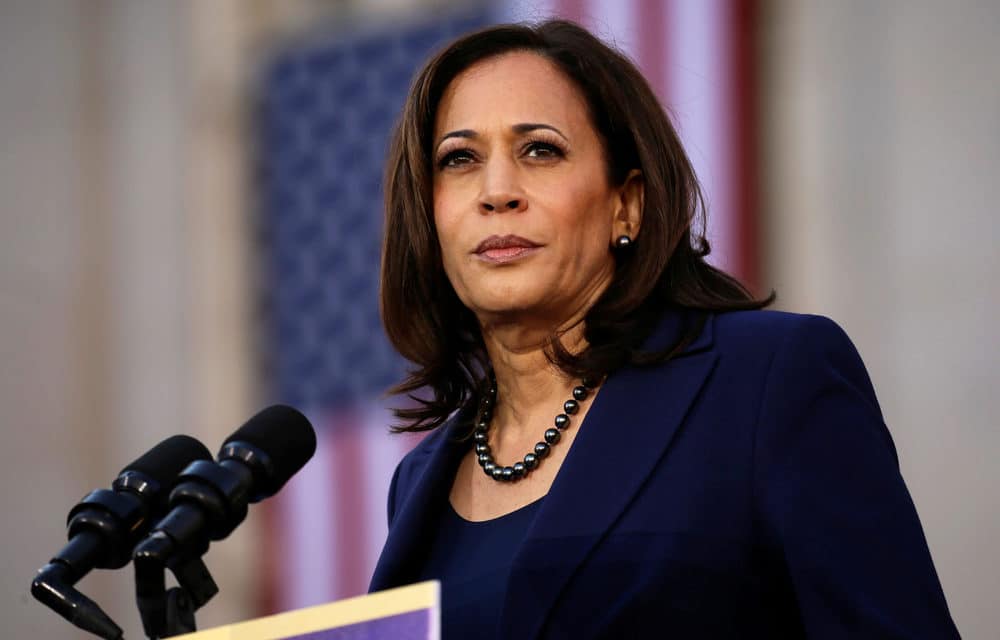 (ETH) – If Chief John Roberts decides not to oversee the upcoming second impeachment trial of Trump, we could actually see Vice President Kamala Harris perform the task in her new position as Vice President.

According to a report from Politico, Chief Justice John Roberts “wants no further part” in overseeing the politically charged situation after he presided over the first impeachment trial of Trump less than one year ago. According to the report,  The Constitution states that in impeachments for presidents, the chief justice of the Supreme Court is the presiding officer.

However, for lesser impeachments, the presiding officer has been the same as for other Senate business — either the vice president or a senator. The Constitution is not clear on who should preside over impeachments for former presidents, Therefore if Roberts doesn’t preside over a Senate trial, Harris would likely have the choice of whether or not to preside herself.

Fox News stated that the Supreme Court’s public information office has not responded to a request to confirm whether or not Roberts would preside over a Senate trial, or whether he believes the Constitution mandates that he oversee the impeachment trial of a former president.