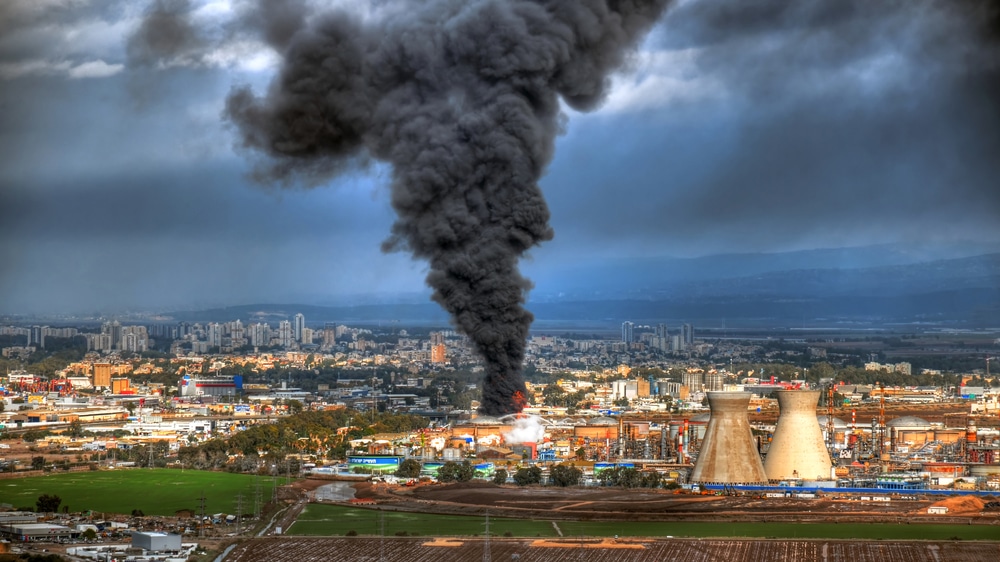 (ETH) – Israel has carried out a series of heavy airstrikes against Iranian-backed forces in eastern Syria leaving dozens of fighters dead or wounded.

According to the report, Israeli warplanes targeted the arms depots of Iranian-backed fighters in the region. The report stated that a senior US intelligence official later confirmed the attack with The Associated Press and said Israel acted based on intelligence provided by the United States.

Israel reportedly targeted several warehouses that were being used to house and move Iranian weapons throughout the region and that the warehouses contained components Iran uses for its nuclear program.

According to a statement from SANA, which is Syria’s state news agency, the strikes struck targets near the towns along the Iraq border, including Boukamal, Deir el Zour, and Mayadeen killing at least 23 people and wounding 28 others.