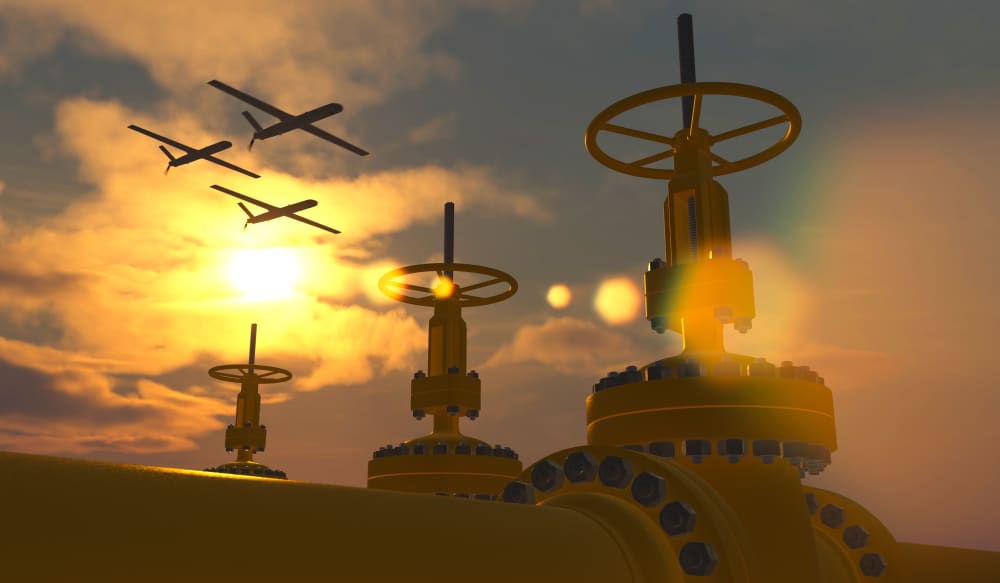 (ETH) – Iran has reportedly deployed deadly “suicide drones” in northern Yemen, which is an area controlled by Tehran’s Houthi allies and is only a few hundred miles from Israel.

The reports are still being verified by officials and if proven true it will alarm both Israeli Prime Minister Benjamin Netanyahu and incoming US President Joe Biden, with the heightened state of tensions that have are already escalated between both nations and Iran.

This comes as Iran has recently blamed Israel for the assassination in November of Iranian nuclear scientist Mohsen Fakhrizedeh – and has vowed to respond. According to an insider reported from Newsweek, the weapons in question were Shahed-136 loitering munitions.

The source added: “The Iranians have delivered to their Houthi proxies in Yemen advanced UAVs. “They are forward deploying or prepositioning these drones in order to stage an attack against a variety of targets they have within range.” According to the Express,

“These unmanned aerial vehicles, or UAVs, are believed to have a range of roughly 1,240 to 1,370 miles, putting the whole of Israel and much of the Middle East in general, including Saudi Arabia, within range.” Yemen has been in an ongoing civil war and that Al-Jawf is under the control of Ansar Allah, or Houthi, Zaidi Shiite Muslim rebel movement, a foreign militia that has close links with the regime of Iranian President Hassan Rouhani.