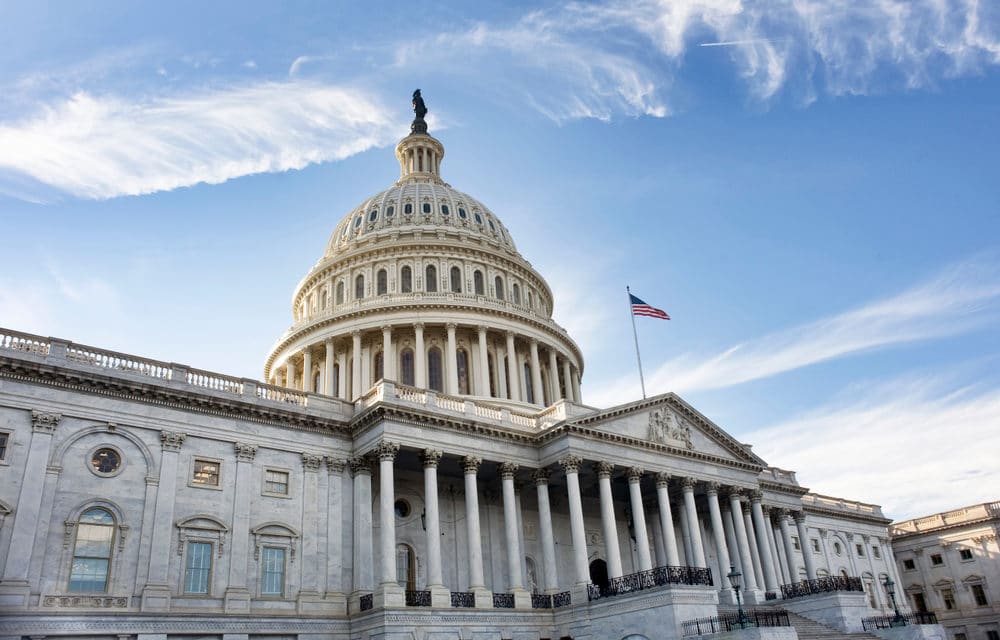 (ETH) – The U.S. House of Representatives has just voted to pass a resolution urging Vice President Mike Pence to invoke the 25th Amendment to remove President Trump from office.

According to the report from Fox News, Despite Pence already saying he would not take the action against Trump the final vote of (223-205) was made and now The House is expected to vote to impeach the president this Wednesday.

This follows Vice President Mike Pence writing a letter to House Speaker Nancy Pelosi, tossing out any idea that he might invoke the 25th Amendment to remove President Trump from office. with Pence himself stating:

“In the best interest of our Nation or consistent with the Constitution.” Under the 25th Amendment, the vice president and a majority of Cabinet members could deem the president unfit for office, in which case powers would transfer to Pence.