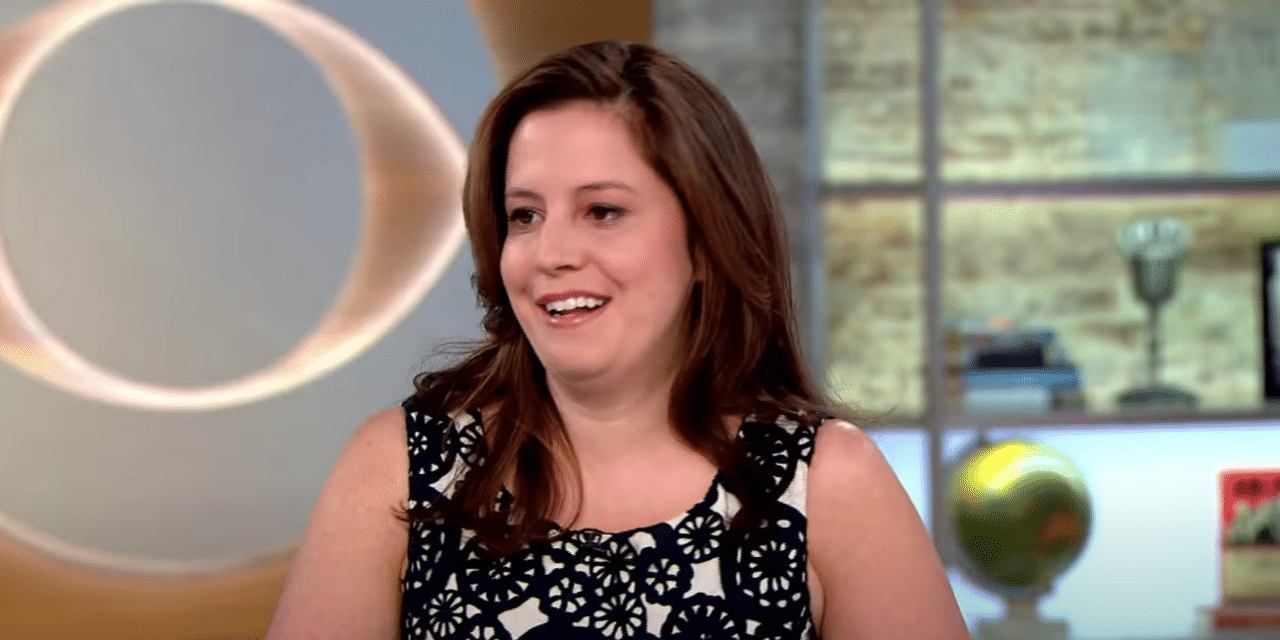 (ETH) – Trump supporter and Republican Rep. Elise Stefanik has just been booted from the Harvard Institute of Politics. According to a report Fox News,

The school announced on Tuesday that the four-term congresswoman from upstate New York was removed from its Senior Advisory Committee in the wake of last week’s attack on the U.S. Capitol due to her “public assertions about voter fraud in November’s presidential election that have no basis in evidence.”

“She has made public statements about court actions related to the election that are incorrect,” Harvard Kennedy School Dean Douglas Elmendorf added in a letter. “Moreover, these assertions and statements do not reflect policy disagreements but bear on the foundations of the electoral process through which this country’s leaders are chosen.

” The congresswoman called her removal by Harvard University as “a rite of passage and badge of honor.” “The decision by Harvard’s administration to cower and cave to the woke Left will continue to erode diversity of thought,” Stefanik tweeted. “The Ivory Tower’s march toward a monoculture of like-minded, intolerant liberal views demonstrates the sneering disdain for everyday Americans and will instill a culture of fear for students.”