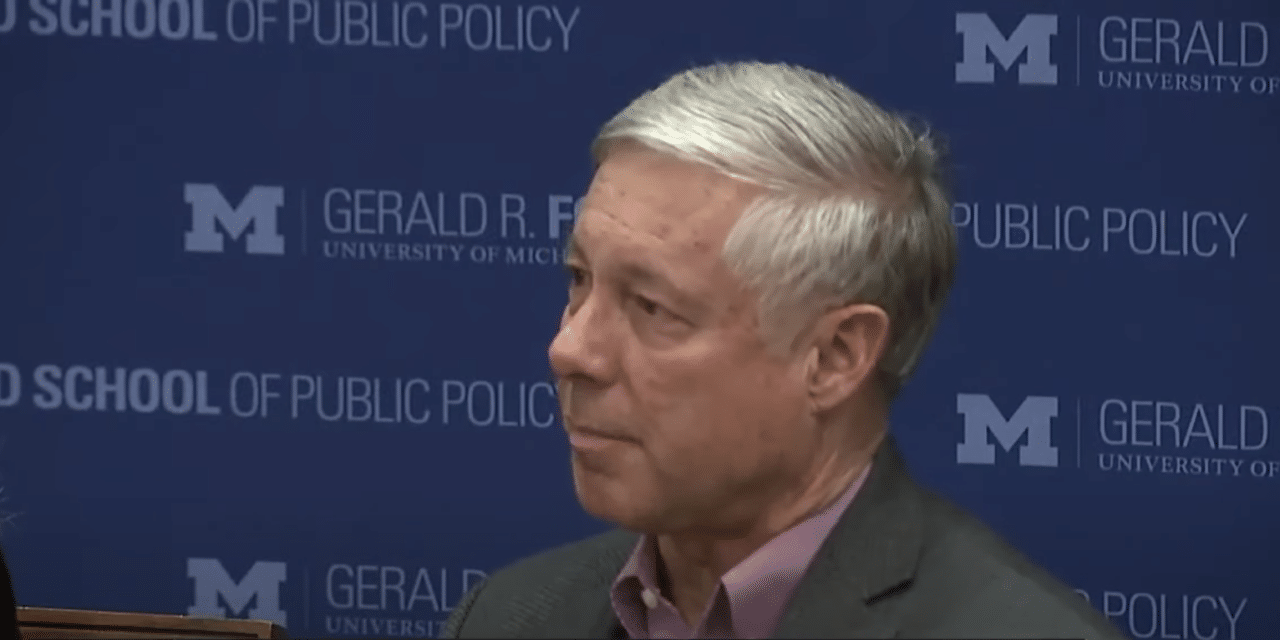 “The Congress must hold President Trump to account and send a clear message that our country cannot and will not tolerate any effort by any President to impede the peaceful transfer of power from one President to the next. Thus, I will vote to impeach.”  Upton joins several other GOP Lawmakers who have also voiced that they will push for Trump to be impeached including:

John Katko (N.Y.): “To allow the president of the United States to incite this attack without consequence is a direct threat to the future of our democracy. For that reason, I cannot sit by without taking action. I will vote to impeach this president.”

Adam Kinzinger (Ill.): “There is no doubt in my mind that the president broke his oath of office and incited this insurrection…I will vote in favor of impeachment.”