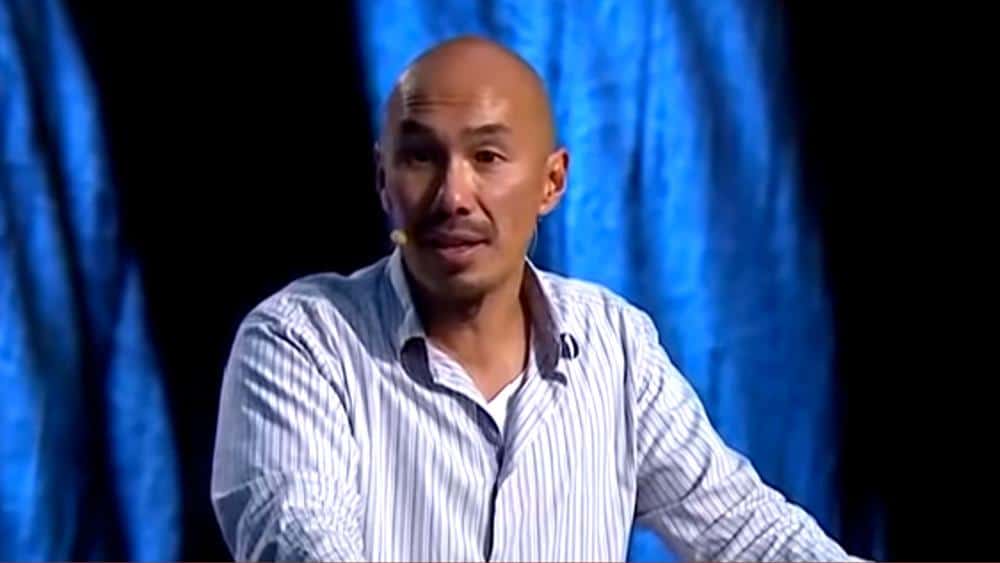 Chan and his family relocated to Hong Kong last year to become international missionaries. He was preparing to plant three churches with his sons-in-law when they were forced to leave the country, according to ChinaAid.

He shared the sad news in a video on Jan. 5. “Last week, after Hong Kong officials rejected our visas, we (sons-in-law Justin and Peter and I) had to leave the country,” Chan said. “We are now back in the U.S. and appealing the decision, however. We want to be in Hong Kong and hopefully, we can return there.”

“Before we had to leave Hong Kong, Justin, Peter, and I had seen the Lord plant three churches (house gatherings) with approximately 15-20 people attending each. We had each been leading one church in each of our homes, but then, suddenly we learned that we had to leave the country.” READ MORE