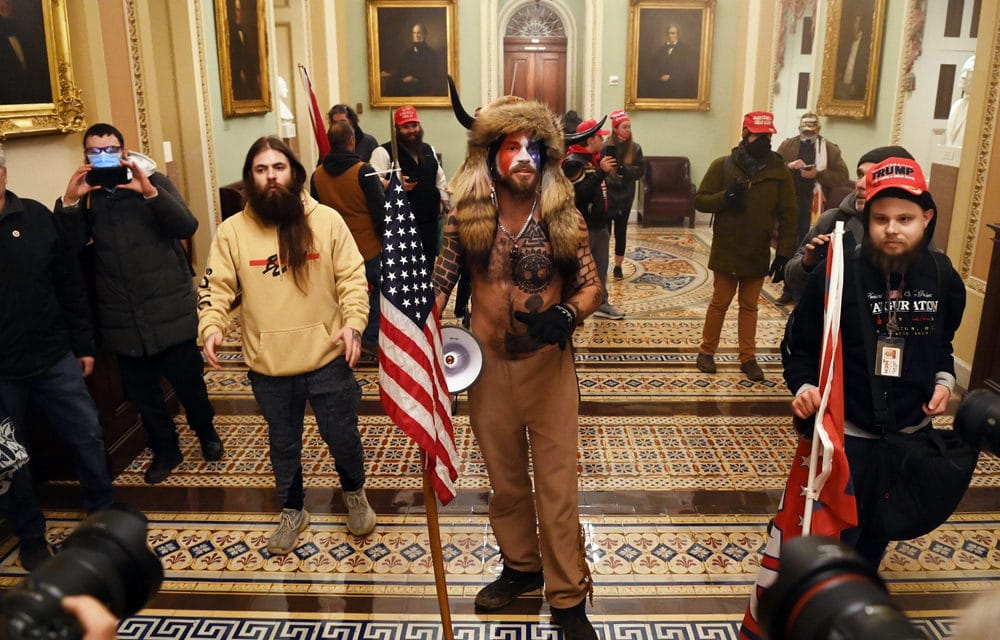 (ETH) – A new report from NBC News is revealing that Former and active members of law enforcement and the military appear to have participated in last week’s Capitol siege. The report states that new findings have alarmed lawmakers on Capitol Hill.

This appears to be just the tip of the iceberg as investigations by law enforcement agencies and news organizations, coupled with a series of arrests of more than 170 with authorities warning that the investigation has only just gotten momentum and that it’s only just beginning.

The report revealed that U.S. Capitol Police announced that the agency had suspended “several” of its own and plan on investigating at least 10 other officers for their actions. Meanwhile,  Police departments across New York City, Seattle, and Philadelphia, as well as smaller agencies across the country, are currently investigating whether officers from these cities participated in the pro-Trump riot, based on tips, including social media posts.

The Army is also involved with investigating a psychological operations officer who reportedly led 100 Trump supporters from North Carolina to Washington. Also, a retired Air Force lieutenant colonel in Texas has been arrested by the FBI after he breached the Senate chamber wearing tactical gear and carrying zip-tie handcuffs known as flex cuffs.

Even a Pennsylvania state legislator, who is a retired Army colonel and taught at the Army War College for five years, has been called to resign after he and his wife attended Wednesday’s event. Ashli Babbitt, 33, the QAnon supporter who was shot and killed by Capitol Police, was a 14-year Air Force veteran.