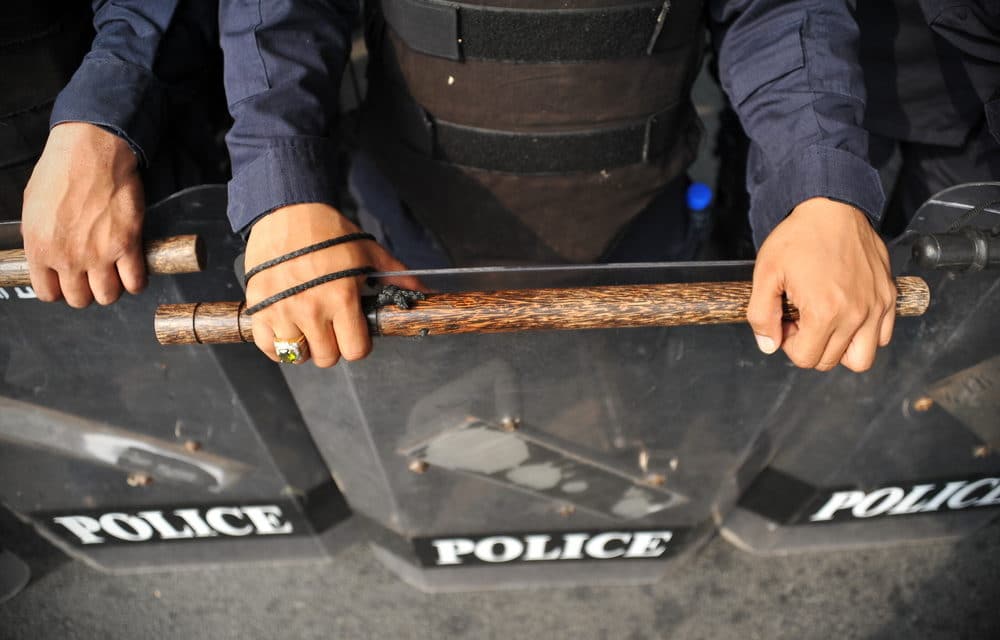 (OPINION) ETH – The internet and social media are filled with people that are absolutely convinced that President Trump will remain in office for at least the next four years and that they were given a sign. According to ABC17 News, A Telegram account falsely purporting to be run by Gen. John Hyten, who is the vice-chairman of the Joint Chiefs of Staff, allegedly told them that the moment they’d been waiting for, the moment Trump would “finally act” and use the military to “crush his enemies”, was coming.

“Nothing can stop this,” the account said in a message that had been seen by at least 185,000 people as of Tuesday morning. “They can no longer hide in the shadows,” it added half an hour later. Then, 20 minutes later: “Last hours.” It continued on like this. Around 10 a.m. ET posted an ominous picture of soldiers in uniform behind a fence in Washington DC with the caption “Stay in your homes.”

What’s crazy is By Tuesday afternoon, the account had swelled to nearly 220,000 followers which were spread to main social media networks such as Facebook and Twitter. Facebook did not immediately respond to requests for comment. This has been brought into question why Facebook and Twitter are enabling users to promote the Telegram channel on its platform, Twitter said it was “taking action on accounts sharing it” and would prevent the link from being tweeted further.

The report stated that a spokesperson for Gen. Hyten told CNN on Tuesday morning that the account is “an absolute fake” and added the Pentagon was “actively working” to get it taken down. As of Tuesday afternoon, the account was marked as a “scam” with the message, “Warning: Many users reported this account as a scam or a fake account.” The account has since shed some followers, and many of the messages have been removed.

A Telegram spokesperson told CNN, “Telegram monitors reports and warns users about fraudulent accounts in clear-cut cases like the one you pointed out. ” Facebook and Twitter did not immediately respond to requests for comment. The report also discovered that the account largely reflected old tropes from the QAnon conspiracy theory, but was emblematic of a bigger trend.