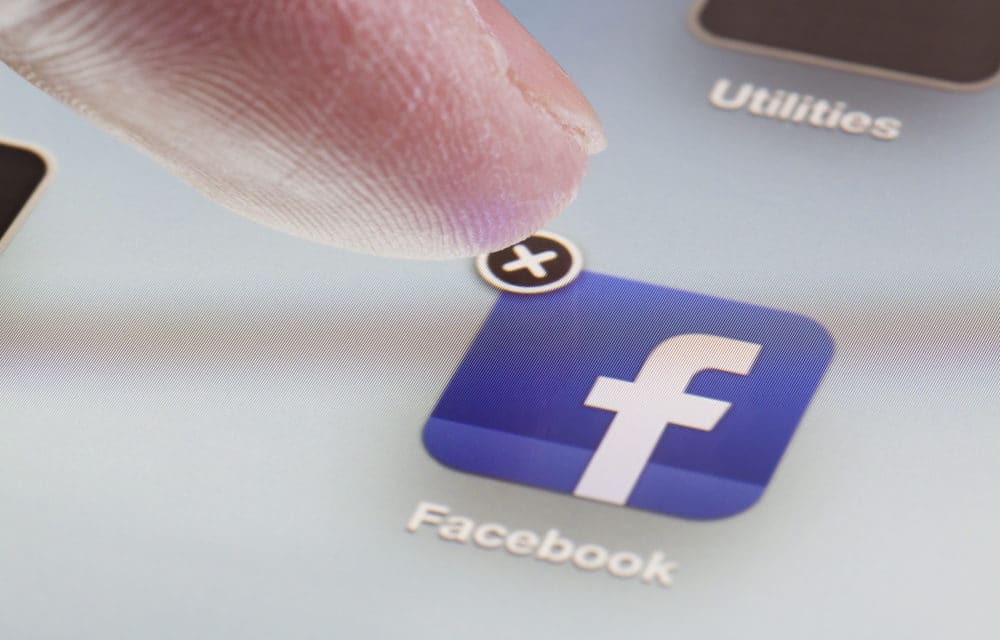 (OPINION) ETH – Facebook has reportedly removed the popular, anti-Democratic Party “WalkAway” page from its platform on Friday during what many are calling the beginning of a conservative purge from social media platforms.

According to a report from TheBlaze, a tweet was made by WalkAway founder Brandon Straka reading: “FACEBOOK has removed the #WalkAway Campaign and has BANNED ME and EVERY MEMBER of my team!!! Over half a million people in #WalkAway with hundreds of thousands of testimonial videos and stories is GONE.

Facebook has banned everything related to #WalkAway.” According to the report, Straka also posted images of notifications that he claimed he received from Facebook telling him WalkAway’s account was “disabled” on Friday “for violating our Terms of Use” and that pages “that are hateful, threatening, or obscene are not allowed.

We also take down Pages that attack an individual or group, or that are set up by an unauthorized individual. If your page was removed for any of the above reasons, it will not be reinstated. Continued misuse of Facebook’s features could result in the permanent loss of your account.” Straka stated: “I have a dozen paid employees. I have dozens of volunteers. ALL BANNED at the same time today. Absolute mayhem!!” he noted in a different Twitter post. “Is this the unity and healing of Joe Biden’s America??? This is horrifying.”