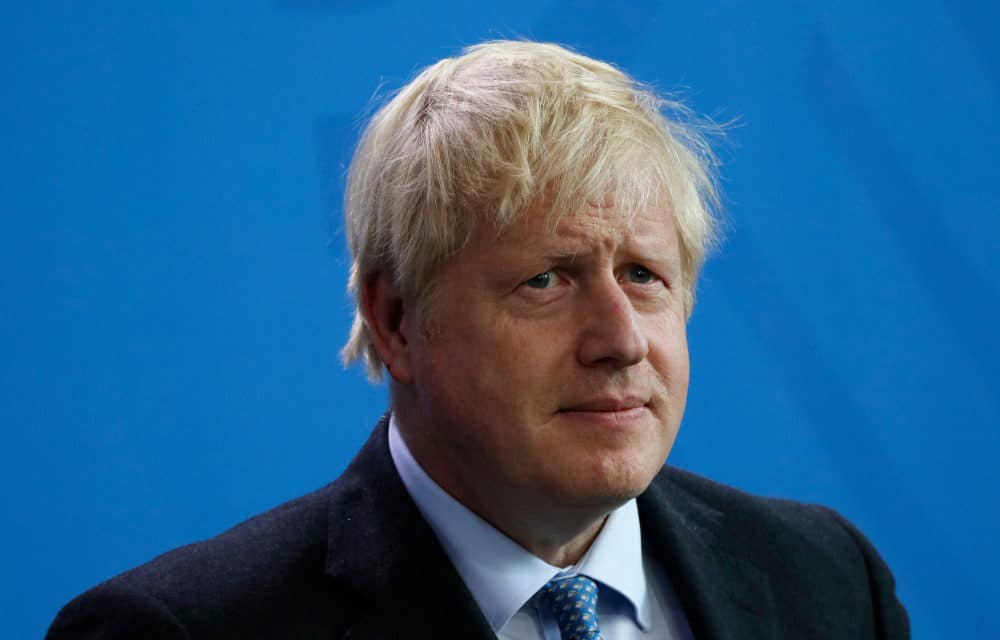 (ETH) – British Prime Minister Boris Johnson has just sounded the alarm that there is “some evidence” that the new Covid variant that was first identified in the United Kingdom may be more deadly than the original strain,

“We’ve been informed today that in addition to spreading more quickly, it also now appears that there is some evidence that the new variant — the variant that was first discovered in London and the southeast (of England) — may be associated with a higher degree of mortality,” Johnson stated a recent news conference.

Johnson stated that all evidence provided suggests the vaccines from Pfizer-BioNTech and AstraZeneca-Oxford University, the two currently being used in the U.K., remain effective against both the old and new variants of the virus.

This report comes as this new evidence remains at an early stage and currently being assessed by the New and Emerging Respiratory Virus Threats Advisory Group, which advises the British government. According to the report,

this particular variant, which is known as B.1.1.7, has an unusually high number of mutations and has been directly associated with a more efficient and rapid transmission. This particular strain was first detected back in September and has since been detected in at least 44 countries, including the U.S., which has reported its presence in 12 states. 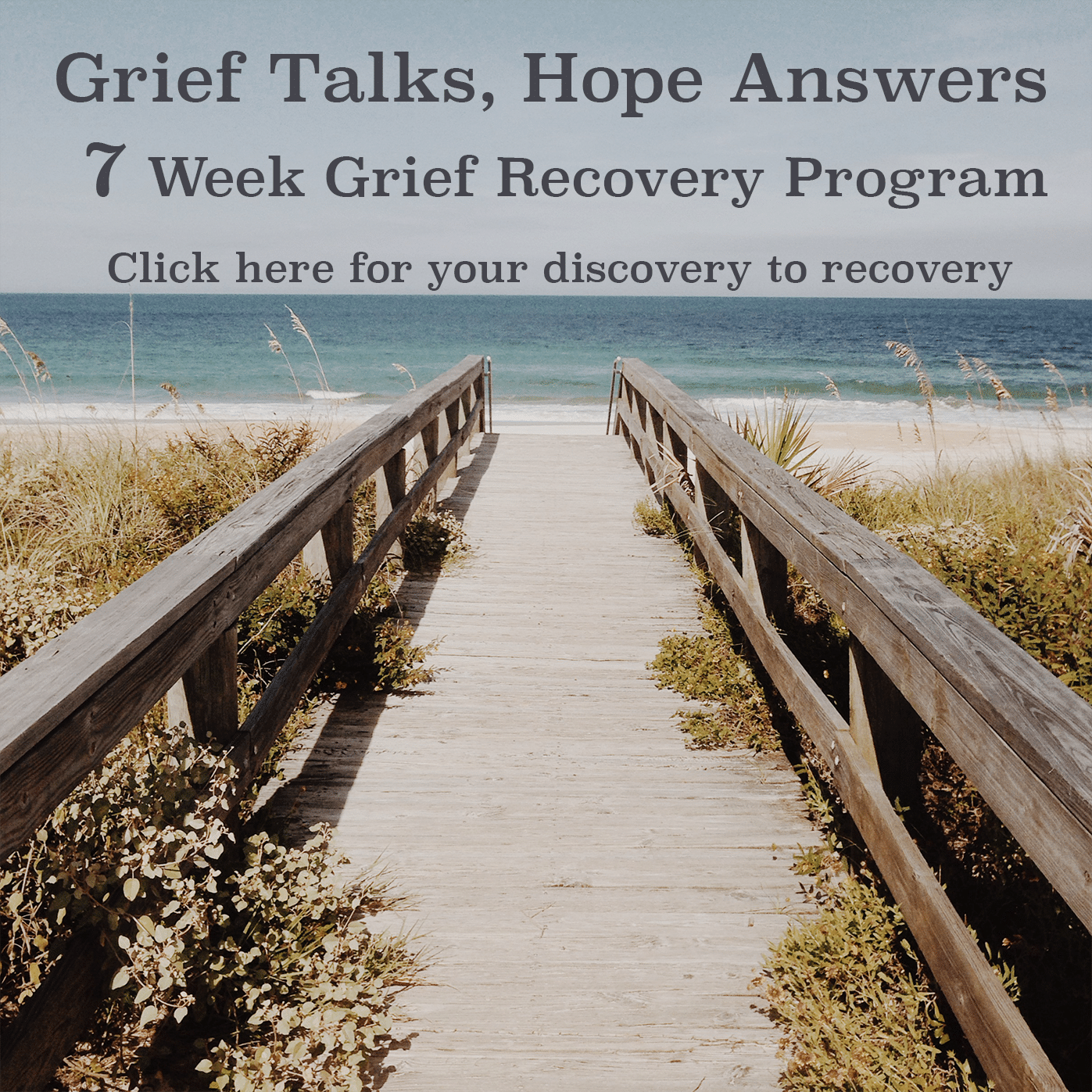