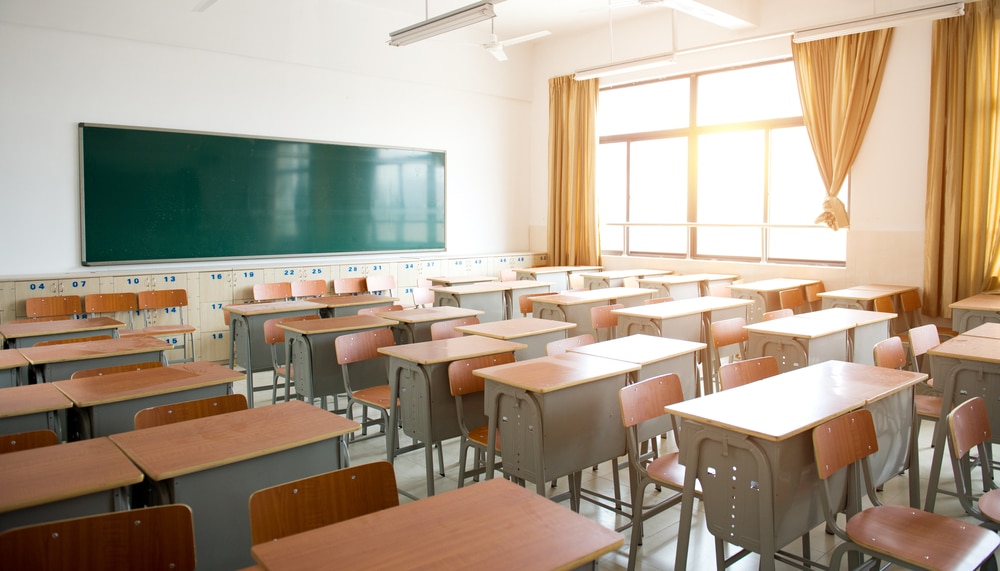 (ETH) – Following a series of executive orders from President Joe Biden, a commission that was previously created under the Trump administration to advance a “patriotic education” for American students has been dissolved according to a report from the Christian Post.

The report reveals that Biden signed an executive order titled, “Advancing Racial Equity and Support for Underserved Communities Through the Federal Government.”  “Equal opportunity is the bedrock of American democracy, and our diversity is one of our country’s greatest strengths.

But for too many, the American Dream remains out of reach,” read the executive order, in part. “It is, therefore, the policy of my Administration that the Federal Government should pursue a comprehensive approach to advancing equity for all, including people of color and others who have been historically underserved, marginalized, and adversely affected by persistent poverty and inequality.”

The order reportedly calls for the creation of a domestic policy council to advance equity, as well as calling on the Office of Management and Budget to study ways to address inequality. “The study should aim to identify the best methods, consistent with applicable law, to assist agencies in assessing equity with respect to race, ethnicity, religion, income, geography, gender identity, sexual orientation, and disability,” continued the order.

Section 10 of this order specifically revokes Executive Order 13958, which was signed by former President Donald Trump back in November and created the 1776 Commission. Trump called for a commission to create a “patriotic education” for public schools in response to far-left trends in academia and mainstream culture. “We are here today to declare that we will never submit to tyranny. We will reclaim our history, and our country, for citizens of every race, color, religion, and creed,” Trump said at the time.