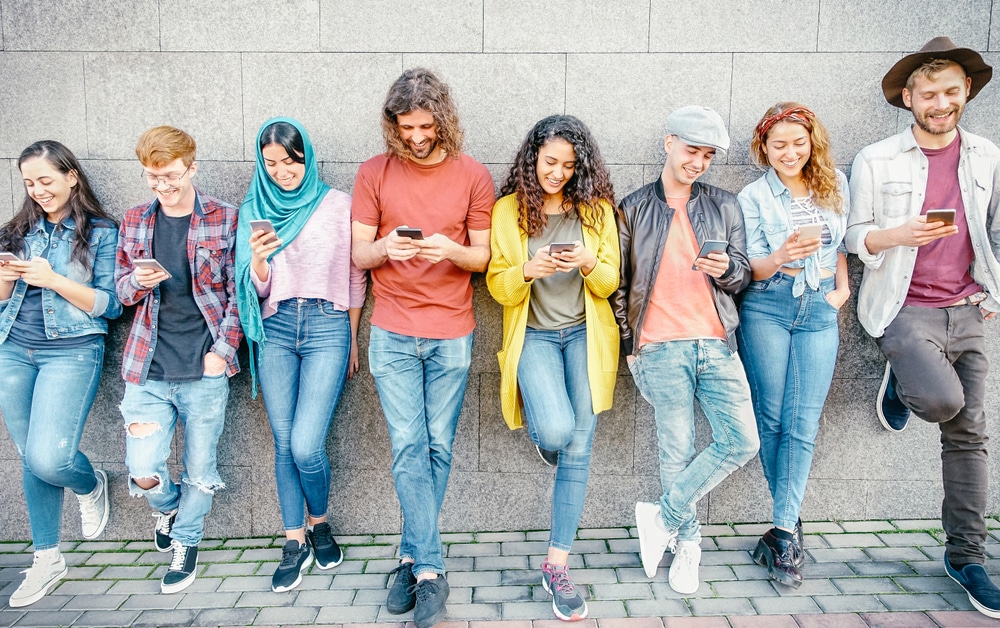 (CP) – COVID-19 has led to a rise in the number of young people in the U.K. who are seeking and believing in God, according to a survey, challenging trends indicating that Gen Zers are the most irreligious generation.

A recent YouGov survey found that Gen Zers in their late teens and early 20s are more likely to believe in God than millennials who are in their late 20s and 30s.

Conducted in late November, researchers asked 2,169 people about their faith, inquiring if they believed in God, believed in some kind of spiritual higher power but not God believed in neither, or did not know.

Though the poll unsurprisingly revealed that those older than 60 were the most religious age bracket, 23% of the youngest group, those ages 16 to 24, indicated that they believed in God, an increase from 21% when the question was asked of 18- to 24-year-olds in January.

Overall, across all age groups, belief in God decreased by 1 percentage point, from 28% to 27% from January to November. Based on responses to the questions, the percentage of what researchers designated as atheists and agnostics — those who said they did not believe in God or a higher power or were not sure — rose from 51% to 56% over the same span of time. READ MORE