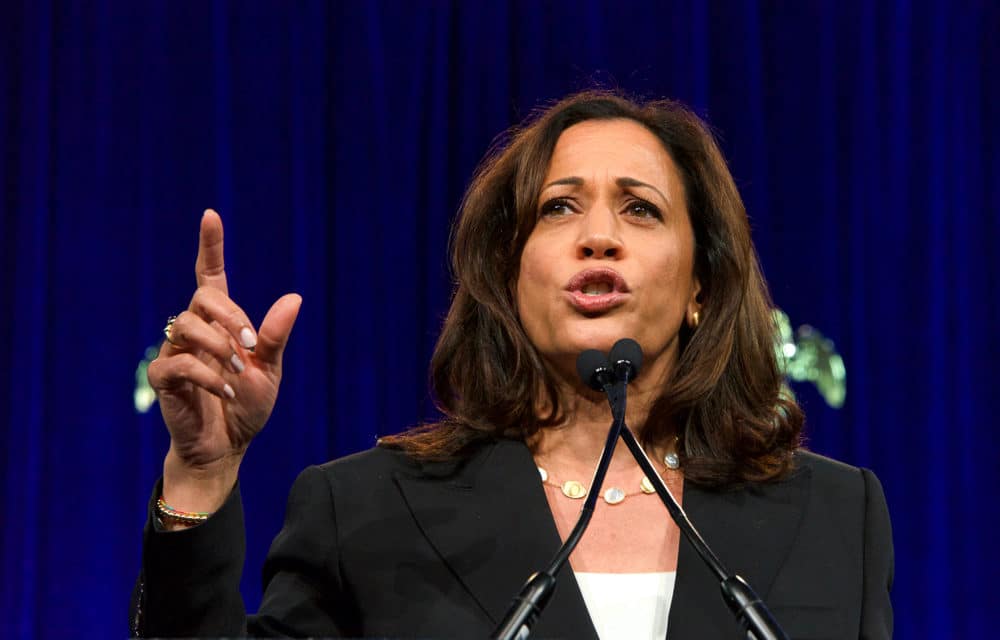 (OPINION) CL – Tom Buck, the pastor of First Baptist Church of Lindale, Texas, sparked a firestorm last week when he compared newly elected Vice President Kamala Harris to the pagan queen Jezebel. While the ensuing conversation has been emotionally charged, it raises important questions about how to have constructive discussions within the body of Christ.

“I can’t imagine any truly God-fearing Israelite who would’ve wanted their daughters to view Jezebel as an inspirational role model because she was a woman in power,” said Buck in a tweet on Jan. 22. He continued in the thread, “To be clear, if Trump had been the first white man to hold the office of President, I wouldn’t have wanted my sons to look up to him as a role model…certainly not because of the color of his skin.”

Vice President Kamala Harris has made history by being the first female vice president, as well as the first Asian American and first African American vice president. She is also a staunch supporter of abortion and LGBT rights. Buck was attempting to draw attention to the latter points, but his efforts were overshadowed by the way he did so, particularly by his reference to Jezebel.

The word “Jezebel” has several connotations, first from Scripture itself, but also from American evangelicalism and American history. The term is always negative (unless people are adopting it ironically).

Scripture tells us that Jezebel was a pagan queen married to the Israelite king Ahab; she was infamous for her idolatry and her antagonism toward God and his prophets. 1 Kings 16 says that during Ahab’s 22-year reign over Israel, he “did more evil in the eyes of the LORD than any of those before him. He not only considered it trivial to commit the sins of Jeroboam son of Nebat, but he also married Jezebel the daughter of Ethbaal king of the Sidonians, and began to serve Baal and worship him.”  READ MORE