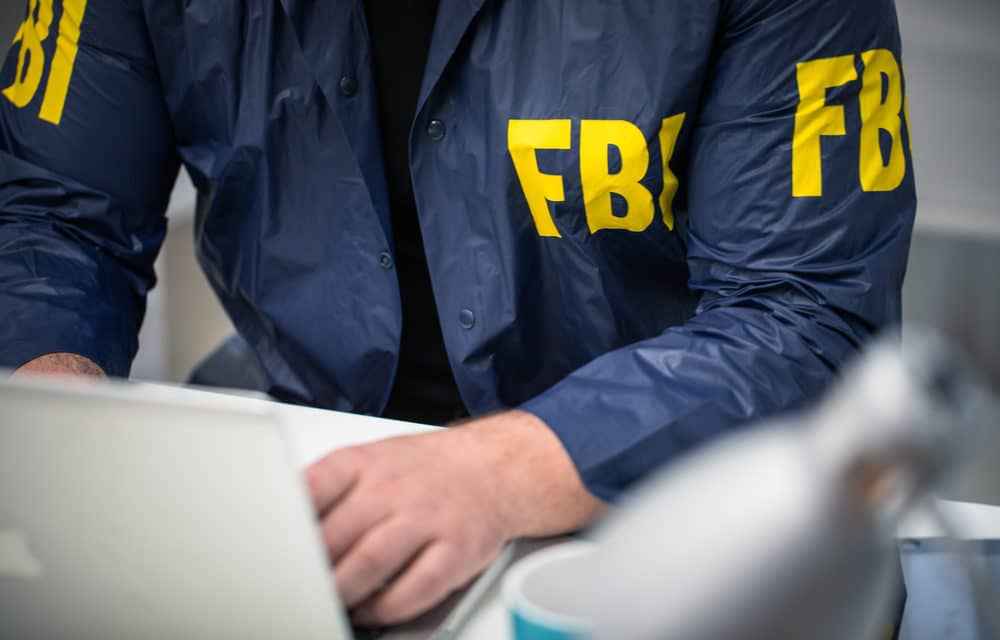 (ETH) – Capitol Police have been briefed regarding three more potentially terrifying demonstrations that are allegedly planned in the coming days, with one plot to encircle the U.S. Capitol and assassinate Democrats and some Republicans.

According to a report from HuffPost, during a private call on Monday night, new leaders of the Capitol Police informed House Democrats they were closely monitoring three separate plans that could pose serious threats to members of Congress as Washington prepares for Democrat Joe Biden’s presidential inauguration on Jan. 20th.

According to the report, The first is a demonstration billed as the “largest armed protest ever to take place on American soil.” The second is a protest in honor of Ashli Babbitt, the woman killed while trying to climb into the Speaker’s Lobby during Wednesday’s pro-Trump siege of the Capitol.

And the last demonstration, in which three members stated was by far the most concerning plot, that would allegedly involve insurrectionists forming a perimeter around the Capitol, the White House, and the Supreme Court, and then blocking Democrats from entering the Capitol ― perhaps even killing them ― so that Republicans could take control of the government.

Officials warned lawmakers about sharing too much information with the media, stating that divulging specific dates, times and countermeasures could potentially aid the organizers of the plots. HuffPost started that they are not disclosing certain information, such as who appears to be organizing these plots and when they are to take place.

“Some of their main communications to organize these have been cut off, so they’re purposely trying to get the media to report on this as a way to further disseminate information and to attract additional support for their attacks,” this member said.