6.7 Earthquake in Mongolia a Prelude to Gog and Magog War? 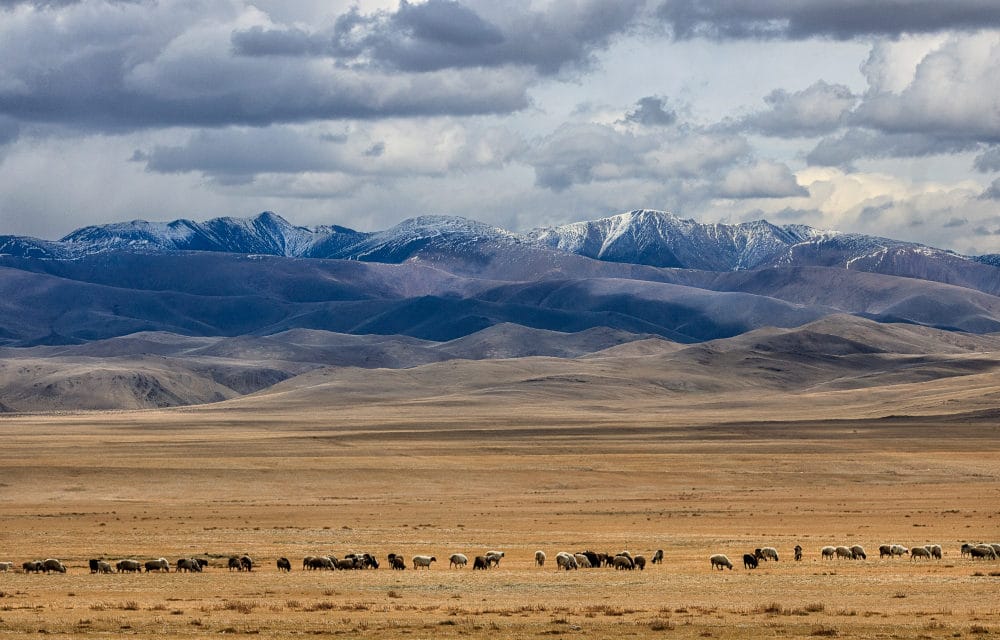 (OPINION) ETH – A rare 6.7 magnitude earthquake that struck Mongolia was felt in Russia may have unraveled a prophetic omen that reveals the powerful implications of this seismic event according to some Rabbis.

According to the report, a 6.7-magnitude earthquake struck Lake Khövsgöl in northern Mongolia, about 34 miles from the border with Russia at 5:33 a.m. local time on Tuesday and was the strongest earthquake to strike northern Mongolia in recent history. Some rabbis believe that the location of this quake may present a prophetic warning.

According to some rabbis, The Prophet Ezekiel specifically described earthquakes as preceding the War of Gog and Magog. Mountains shall be overthrown, cliffs shall topple, and every wall shall crumble to the ground. – Ezekiel 38:20

These rabbis have perceived this quake as a pre-Magog shake-up as God entering into the fray, using the forces of nature as his weapons of choice. According to their beliefs, it makes the location of the epicenter of this quake on the border between Mongolia and Russia even more significant in regards to prophecy.

One interpretation of the Bible places Russia at the head of a future coalition of the pre-Messiah War of Gog and Magog. One Rabbi Haim Shvili, a 20th-century Jewish mystic wrote a book of predictions concerning the Messiah in 1935. where he claims the prophet Ezekiel foresaw the War of Gog and Magog as being launched by a Russian-led coalition.

Shvili interpreted the Hebrew word in the verse, Rosh (chief) as identifying Russia to be the leader of the Gog and Magog coalition. Rabbi Shvili predicted that the Russian-led coalition will be opposed by a coalition of comparable size, comprising soldiers from all 70 nations.