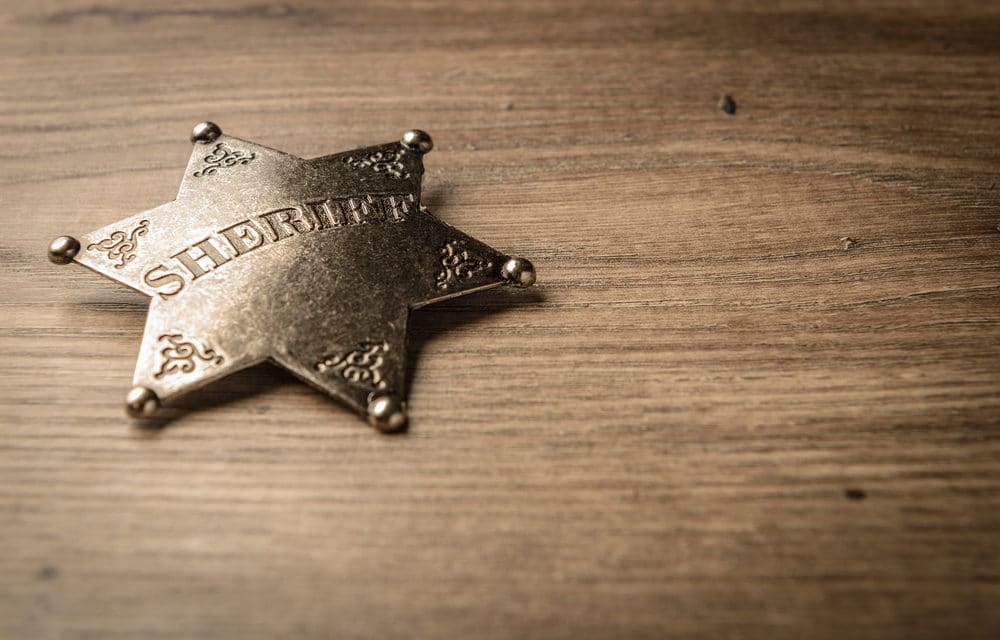 (NBC) – A sheriff’s deputy in Virginia has been fired after authorities said that “disturbing comments” were posted by his account on a conservative social media website.

The Washington Post reports that the Prince William County sheriff’s office announced the firing on Saturday. The former deputy said that he didn’t make the comments and that his account was hacked. Prince William Sheriff Glendell Hill said he promptly launched an internal investigation after becoming aware of the comments on Christmas morning.

The comments had advocated violence, including against U.S. Supreme Court Chief Justice John Roberts for allowing the dismissal of a case seeking to overturn presidential election results. “I find them very despicable, and that’s why I took the action that I took,” Hill told The Washington Post.

“I certainly don’t approve of that, and, of course, it’s against our policy.” The deputy, Aaron Hoffman, told the newspaper that he did not post those comments. He said the account he opened on the website Parler was hacked. “I did not make those posts,” Hoffman said. “I’m trying to figure out who did.” READ MORE