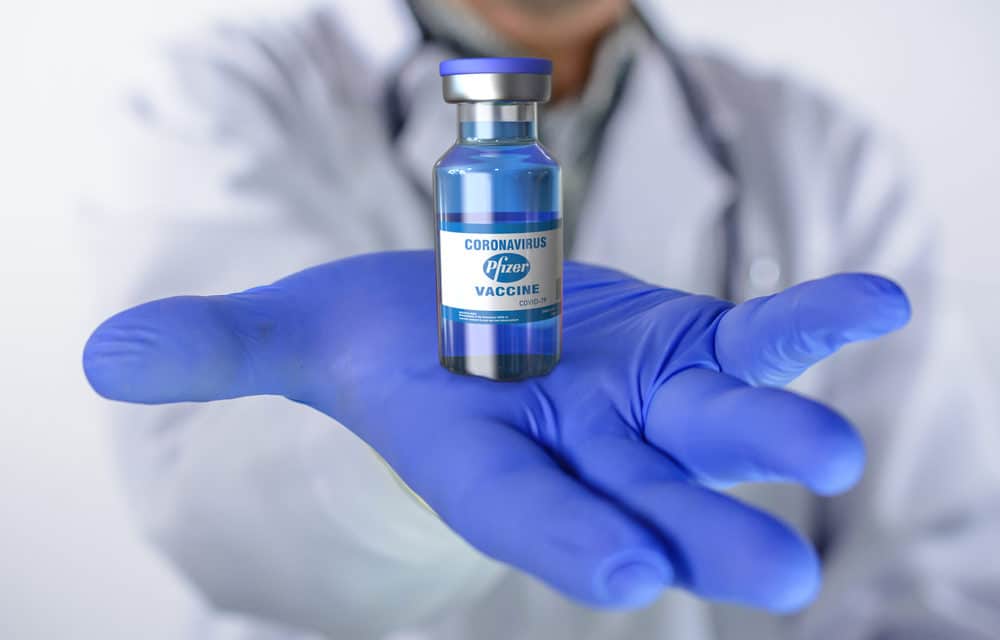 (Fox Business) – U.K. regulators said Wednesday that people who have a “significant history” of allergic reactions shouldn’t receive the new Pfizer-BioNTech vaccine while they investigate two adverse reactions that occurred on the first day of the country’s mass vaccination program.

Professor Stephen Powis, national medical director for the National Health Service in England, said health authorities were acting on a recommendation from the Medical and Healthcare Products Regulatory Agency. “As is common with new vaccines the MHRA have advised on a precautionary basis that people with a significant history of allergic reactions do not receive this vaccination after two people with a history of significant allergic reactions responded adversely yesterday,”

Powis said in a statement. “Both are recovering well.” “We know from the very extensive clinical trials that this wasn’t a feature,” she said. “But If we need to strengthen our advice, now that we have had this experience with the vulnerable populations, the groups who have been selected as a priority, we get that advice to the field immediately.”  READ MORE