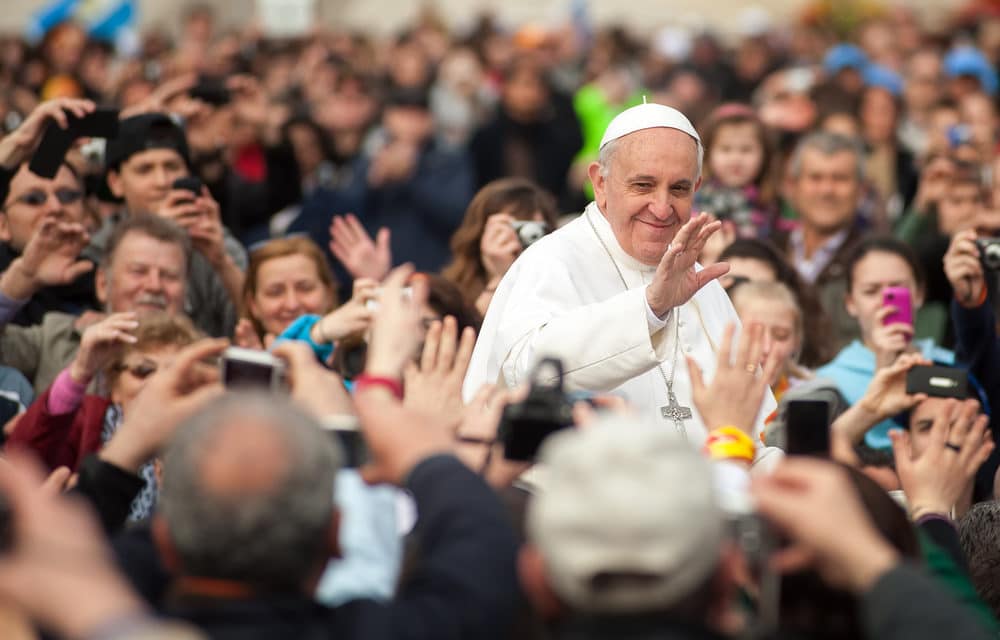 (OPINION) Express – Pope Francis will step down before the end of the year, according to a source close to the Vatican, who said there was “no doubt” the Pontiff “will resign in 2020”.

The 83-year-old became head of the Catholic Church following the resignation of Pope Benedict XVI – a controversial move and the first of its kind in more than 500 years. However, a source close to Pope Francis claimed he would only serve for seven years, stating he would follow in the footsteps of his predecessor.

Austen Ivereigh is the former Director for Public Affairs of the previous Archbishop of Westminster, Cardinal Cormac Murphy-O’Connor, and continues to work closely with the Vatican. He said: “I don’t think there’s ever been any doubt that he will resign in 2020.

“He made clear from the beginning that he regarded Pope Benedict’s (XVI) act as a prophetic act of great modesty and he would have absolutely no problem in doing the same. “What was interesting was he said to Mexican television in 2014 that he believed that he would have a short papacy of about five years.

If Mr. Ivereigh is correct, it suggests Francis could resign after Christmas so as to avoid letting his papacy run into 2021. Speaking in a lengthy television interview with the Mexican program ‘Noticieros Televisa,’ the Pontiff responded to a question from journalist Valentina Alazraki about the length of his papacy. READ MORE