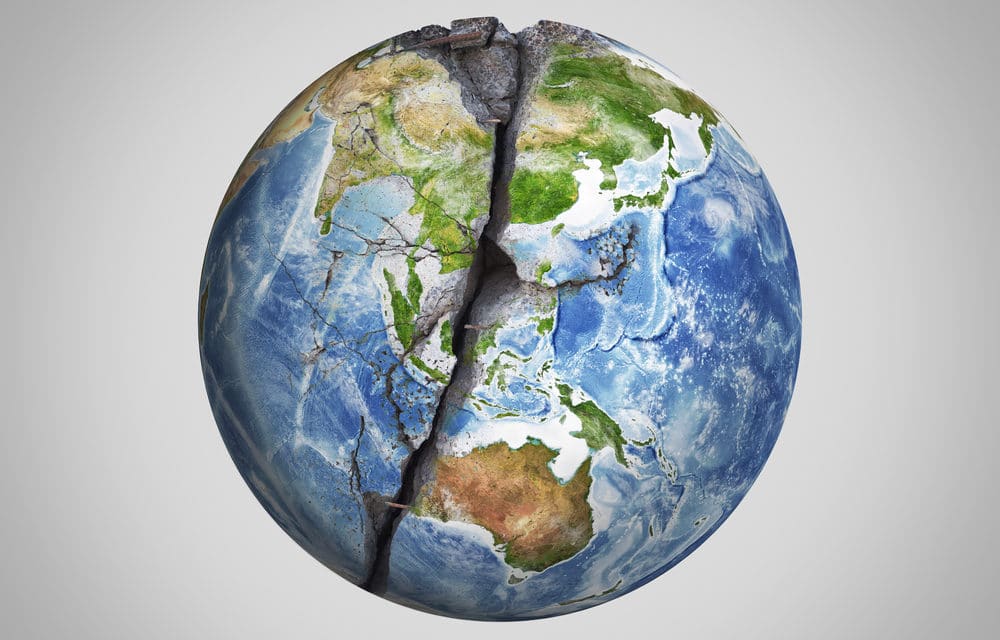 (OPINION) Israel 365 News – Two significant earthquakes shook disparate sections of the globe on Sunday, making some wonder if the end-of-days shake-up is warming up. At 9:37 on Sunday morning, the Elazig Province in eastern Turkey was rocked by a 5.3 magnitude earthquake. Turkey’s Interior Minister Suleyman Soylu tweeted there were no immediate reports of casualties or damage.

In January, a 6.8 magnitude earthquake struck Elazig, killing 41 people in that province and neighboring Malatya. In October, a deadly quake hit the western port city of Izmir, killing 116 people.

In February, a deadly series of earthquakes hit the Turkey-Iran border, killing at least eight people and injuring 37 more. An estimated 1,066 buildings collapsed. In January, Turkey’s Foreign Ministry issued a statement condemning Jews living in Judea and Samaria. Two weeks later, a 6.8 magnitude earthquake hit eastern Turkey, killing at least 31 people and injuring more than 1,600. Some 30 buildings collapsed in the Elazig and Malatya provinces and hundreds of residents were left homeless. READ MORE