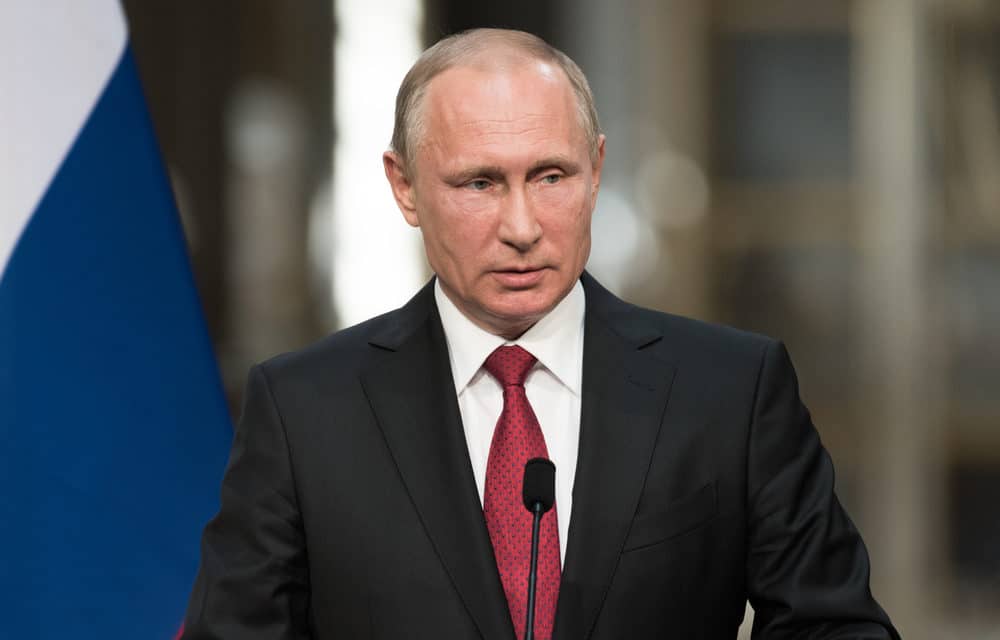 (AP) — President Vladimir Putin on Wednesday ordered a “large-scale” COVID-19 immunization campaign to start by late next week, with doctors and teachers set to be first in line to get a Russian-designed vaccine that has yet to complete the advanced studies needed to ensure its effectiveness and safety in line with established scientific protocols.

Putin’s action came hours after Britain became the first country in the West to authorize the use of a vaccine against the coronavirus developed by U.S. drugmaker Pfizer and Germany’s BioNTech.

Russia touted its domestically developed vaccine, Sputnik V, as the world’s “first registered COVID-19 vaccine” after the government gave it regulatory approval in early August. However, giving the shots the go-ahead drew considerable criticism from experts because at the time the Sputnik V only had been tested on several dozen people.

The Russian leader said at the time that the early vaccine recipients included one of his daughters. Putin said Wednesday that more than 2 million doses of the Sputnik V jab “has been produced or will have been produced in the next few days.” “This gives us the opportunity to start if not mass, but large-scale vaccination, and of course, as we agreed, first of all of the two risk groups — doctors and teachers,” Putin told government officials.

He tasked Deputy Prime Minister Tatyana Golikova to “organize the work in such a way so that large-scale vaccination starts by the end of next week.” Golikova said that the shots will be voluntary and free of charge and that the government was looking to include other demographic groups in the vaccination campaign. READ MORE