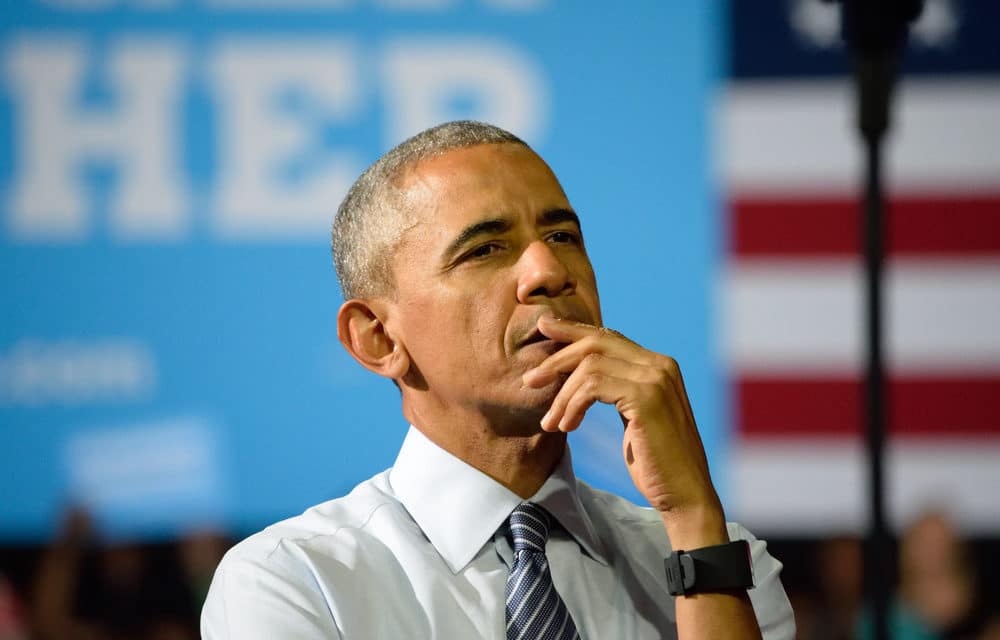 (Fox News) – Former President Barack Obama has said that he might take a coronavirus vaccine on television in order to assuage fears surrounding the issue. He told Sirius XM’s “Urban View” that frontline workers, like those at grocery stores, should take the vaccine first, but “I promise you that when it’s then made for people who are less at risk, I will be taking it and I may end up taking it on TV or having it filmed just so that people know that I trust this science.”

He added: “And what I don’t trust is getting COVID … I think at this point, particularly in the African American community, we are — African Americans, Hispanics, Native Americans — we have the highest death rates from this thing and are the most exposed and the most vulnerable in part because we have a lot of pre-existing conditions.”

Posted to YouTube on Wednesday, the audio of Obama’s comments came after polling indicated significant numbers of Americans had reservations about taking a vaccine. His full interview is scheduled to air on Thursday. The former president also expressed confidence in President-elect Biden’s administration to appoint strong advisers on the issue.

He went on to praise Dr. Anthony Fauci, a top White House coronavirus adviser who has clashed with President Trump. “People like Anthony Fauci, who I know, and I’ve worked with, I trust completely,” he said. “So if Anthony Fauci tells me this vaccine is safe, and can vaccinate, immunize you from getting COVID, absolutely I’m going to take it.” Obama said he understood that some skepticism could arise from the way African Americans have been historically treated. READ MORE