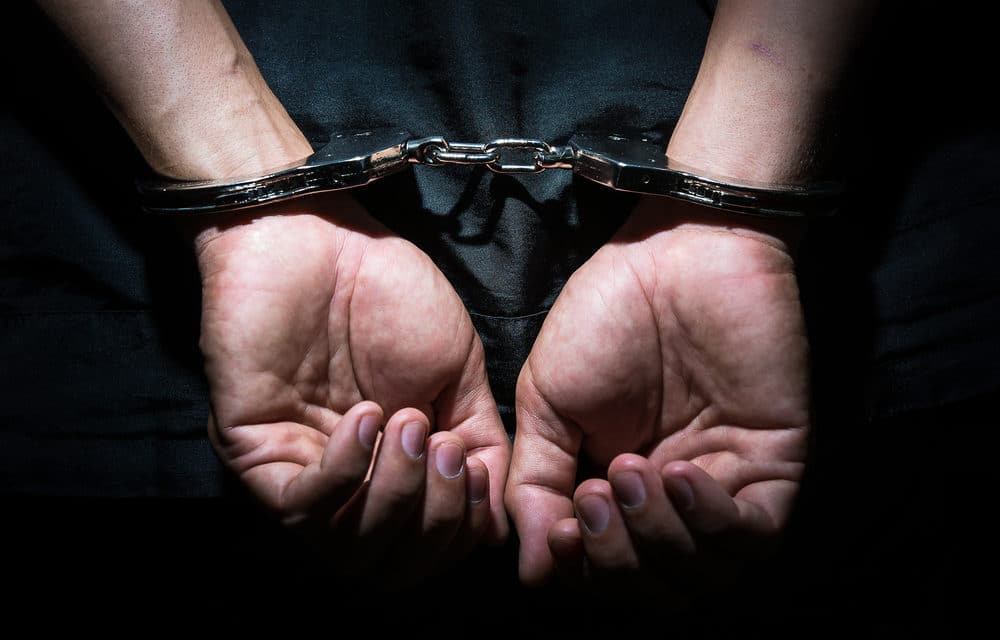 (Fox News) – A co-owner of a New York City tavern was taken away from the business in handcuffs Tuesday night, accused of defying state and city mandates related to the coronavirus pandemic, according to a report. Five city sheriff’s officers showed up at Mac’s Public House in Staten Island and arrested co-owner Danny Presti, the Staten Island Advance reported.

In many communities across the U.S., owners of bars, restaurants, and other businesses have been complaining that some coronavirus rules have become too draconian, imperiling their ability to earn revenue and keep employees working. Many politicians and health officials, meanwhile, have argued that drastically reducing public gatherings and interactions is the best way to combat the spread of the virus – and get the economy fully restored more quickly.

In New York state, Gov. Andrew Cuomo and New York City Mayor Bill de Blasio, both Democrats, have been popular targets of those trying to get small businesses back to viability. Presti was arrested about 7:15 p.m., the Advance reported. The action came during a gathering at the tavern where other business owners expressed support for Presti and his business partner, Keith McAlarney. The business could face fines of as much as $10,000 a day, according to the newspaper.

State Sen. Andrew Lanza, a Republican, spoke in defense of the pro-business effort, and claimed that Presti had only received a cease-and-desist order and should not have been arrested, according to the Advance. Staten Island is a GOP stronghold in New York City and recently elected state lawmaker Nicole Malliotakis to a U.S. House seat, defeating Democratic incumbent Max Rose. READ MORE