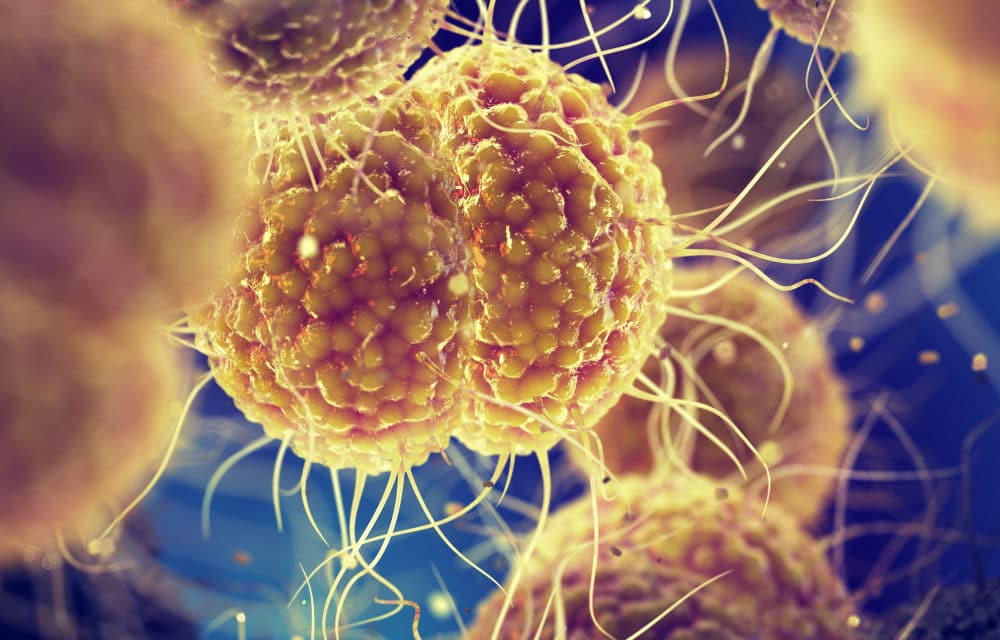 (Daily Star) – A mutant ‘super gonorrhea’ strain is on the rise that is highly infectious and drug-resistant. It is feared it will soon become untreatable thanks to a perfect storm caused by Covid-19. World Health Organisation (WHO) medics warning the STI may become even more resistant to antibiotics as their overuse during the pandemic is driving its mutation.

Experts say the conditions thrown up by coronavirus have given the super strain of the infection the perfect conditions to thrive. There were more than 90 million cases of gonorrhea worldwide last year with the number growing by 17%. The WHO reports that the majority of cases are in Africa but the western world is seeing cases grow at a fast rate.

The UK has the highest gonorrhea rate in Europe and there could be more than 420,000 new cases every year by 2030. Now experts say an increasing number of cases have been found in hospitals around the world thanks to the overuse of antibiotics being used to treat Covid-19. A WHO spokesman thinks this and a lack of STI services during the coronavirus pandemic have contributed to the rise of ‘super-gonorrhea.’ READ MORE