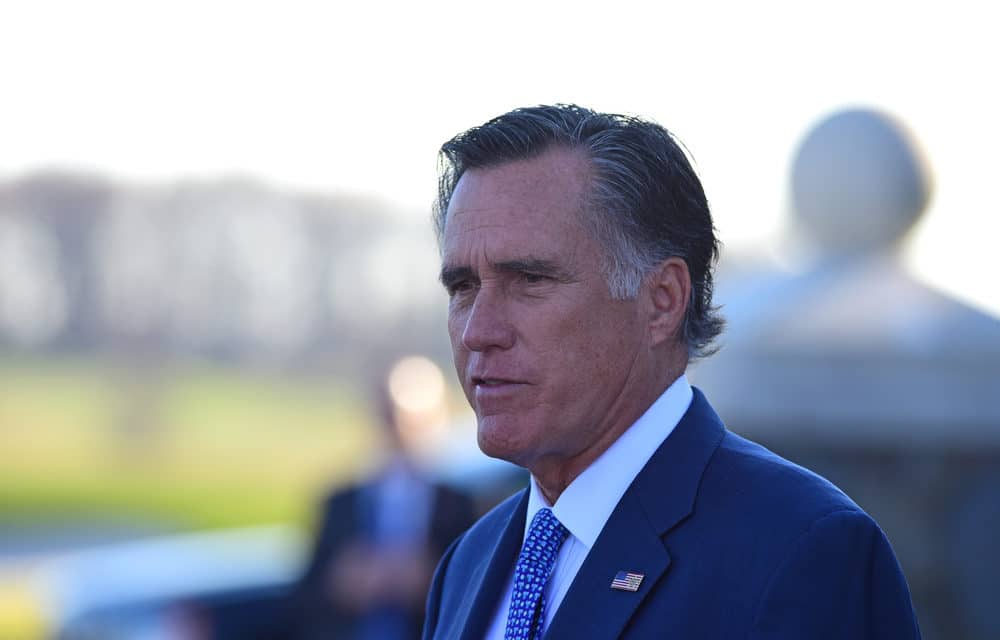 “I understand the president is casting about, trying to find some way to have a different result than the one that was delivered by the American people,” Romney told CNN’s “State of the Union.” “It’s really sad in a lot of respects and embarrassing because the president could, right now, be writing the last chapter of this administration with a victory lap with regards to the vaccine.”

“He could be going out championing this extraordinary success, and instead he’s leaving Washington with conspiracy theories and things so nutty and loopy that people are shaking their head wondering what in the world has gotten into this man? I think that’s unfortunate because he has more accomplishments than this last chapter suggests he is going to be known for,” Romney continued.

The president has refused to concede to President-elect Joe Biden and continues to claim without evidence that there was massive voter fraud in many of the key battleground states where Biden beat Trump, giving the former vice president a large 306-232 Electoral College victory over the GOP incumbent. Biden also beat the president by more than 7 million votes in the national popular count. However, Romney said he would not leave the Republican Party, as Rep. Paul Mitchell, R-Mich., recently announced he would. READ MORE