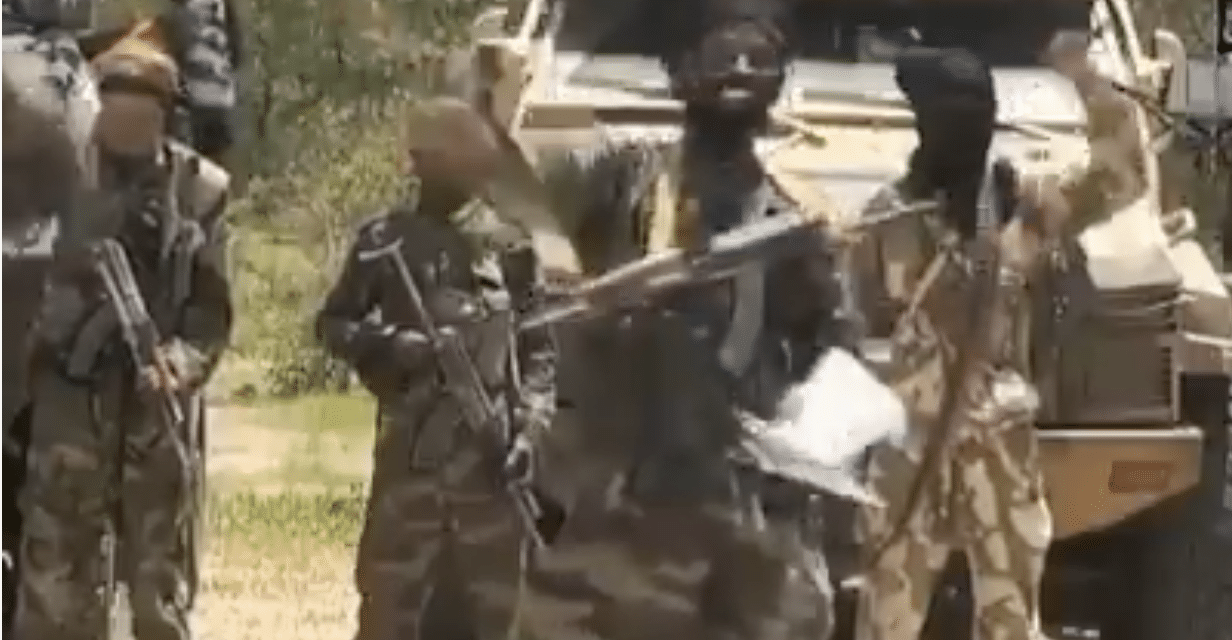 (CBN) – Muslim terror groups are launching attacks across several African nations. Foremost is Nigeria, where tens of thousands of Christians have died as part of what human rights activists call a Christian genocide across the continent. Nigeria’s Army recently released a poster of its top 100 terror targets.

In a video obtained by a Nigerian newspaper, the Boko Haram leader, surrounded by bodyguards, boasts he will never get caught because he’s doing Allah’s work. Shekau adds the war in Nigeria will continue even after him. “I think that if he’s not put under control by the Nigeria government, this could certainly tip over into a caliphate-type idea like we saw with ISIS in Syria and Iraq,” Curry warned.

Shekau’s brutal insurgency has killed thousands and left millions displaced from their homes. “If you look at what’s happening there, it’s just massive, massive attacks against Christians,” said Jeff King, president of International Christian Concern. “50 to 70 thousand have been murdered.” Shekau’s mission: Turn Africa’s most populous country- Islamic, and force Christians, who make up half the population, to either leave, convert to Islam or die. READ MORE