Croatia earthquake was strongest quake to strike Central Europe since 1880 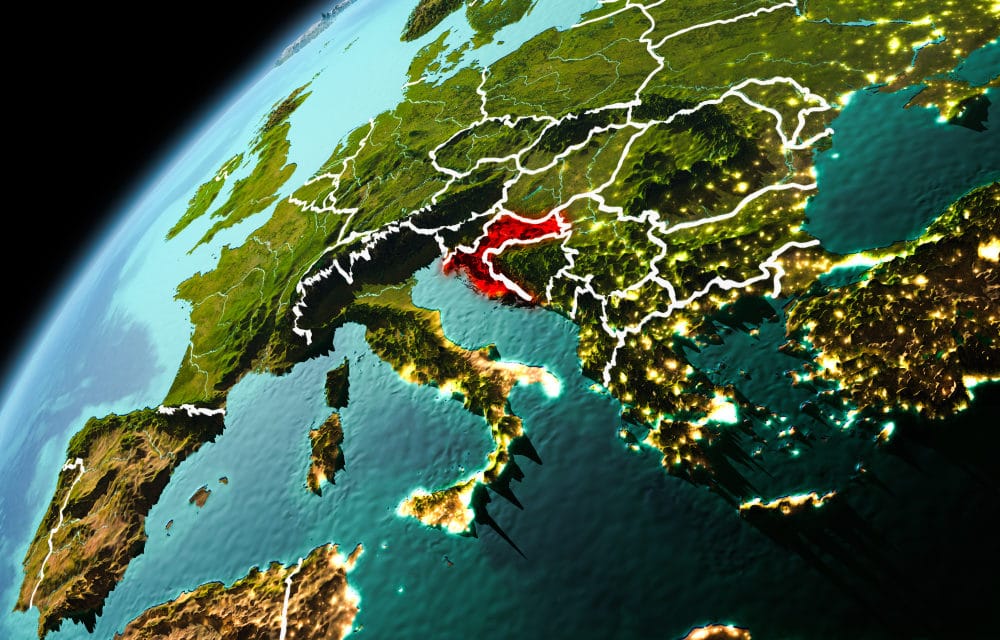 (UPDATE) Yahoo – Croatia suffered its strongest earthquake in 140 years — for the second time in 2020 — with the tremor toppling buildings and rattling Europeans as far away as Rome and Vienna.

The temblor, measured at 6.3 by the European-Mediterranean Seismological Centre on Tuesday, was larger than both a 5.2 quake on Monday and a 5.3 tremor that caused $6 billion in damage when it hit the capital, Zagreb, in March. The earthquake brought down buildings near its epicenter in the town of Petrinja, where it killed a 12-year-old girl, the N1 broadcaster reported.

The tremor also damaged structures in Zagreb, where Croats left their homes to wait out any potential aftershocks. Also felt in Rome, Budapest and Vienna, it was more powerful than the 1963 quake near the former Yugoslav town of Skopje, now the capital of North Macedonia, that killed more than 1,000 people and destroyed 80% of the city.

“This is horrible,” President Zoran Milanovic said from Petrinja, where he was observing the damage with Prime Minister Andrej Plenkovic. “Pure horror. The army is here, coming to help evacuate people.” The disaster adds to an already difficult year for the Adriatic European Union member state, which is already repairing 20,000 buildings from the March quake while also tackling one of bloc’s worst surges in coronavirus cases and a record economic recession. READ MORE