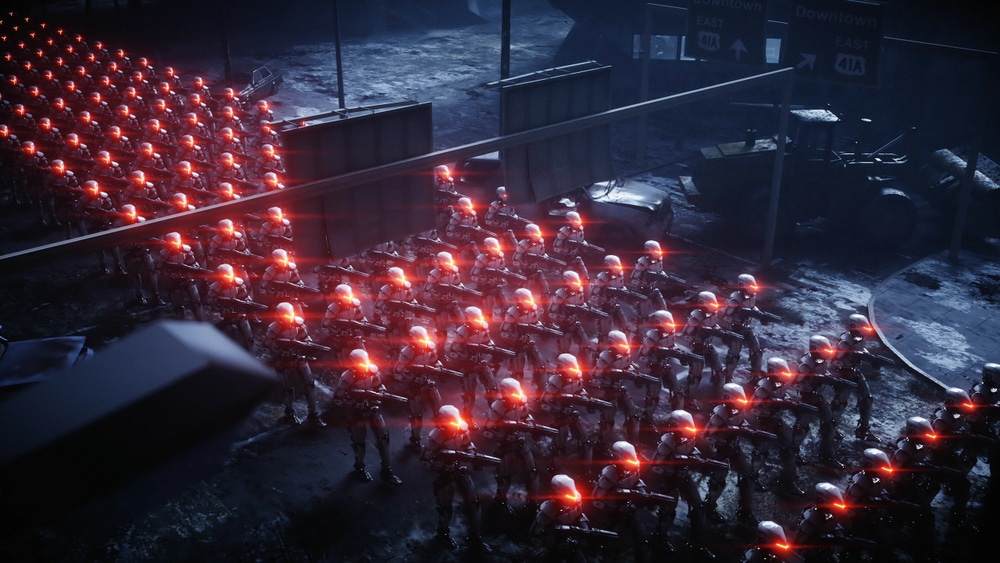 (OPINION) Daily Star – China is developing soldiers with ‘biologically enhanced capabilities’, researchers for the Jamestown Foundation say. A bizarre theory claims the idea can be traced back to the Bible.

A squadron of Chinese genetically modified “super soldiers” was predicted in a Bible prophecy, it has been claimed. Beijing is reported to be developing soldiers with “biologically enhanced capabilities”. Researchers for the Jamestown Foundation have claimed the new technology could include brain-machine interfaces for the troops.

They say Chinese scientists are looking at the “potential of biotechnology on the future battlefield”. One area China is said to be looking at includes the use of clusters of regularly interspaced short palindromic repeats (CRISPR). This is a new technique for gene editing which could include techniques such as growing human-like organs, according to Israel 365 News.

The idea of augmented soldiers could be considered as being traced back to the Book of Ezekiel in the Bible, the website reported. In the pre-Messiah War of Gog and Magog, there is a reference to what could be understood as a global thermo-nuclear war, it claimed. The passage mentions a king who measured up to 13ft tall, with a war fought by giant soldiers who may even have been genetically enhanced, according to Israel 365. FULL REPORT