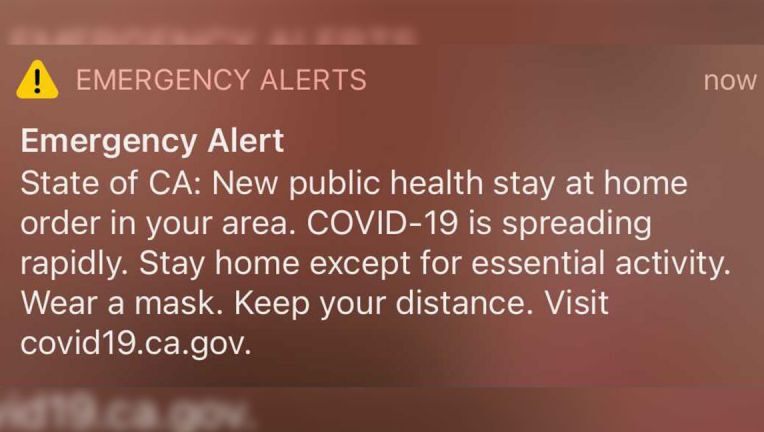 (Fox 11) – California authorities sent a cellphone text alert Tuesday to two major regions of the nation’s most populous state to tell millions that the coronavirus is spreading rapidly and asking them to stay home except for essential activities.

The noon blast to the state-designated 11-county Southern California region and 12-county San Joaquin Valley region was sent by the state Office of Emergency Services. The regions will be eligible to emerge from the order on Dec. 28 if ICU capacity projections for the following month are above or equal to 15%, the emergency services office said.

Meanwhile, three counties northwest of Los Angeles are planning an attempt to separated themselves from the Southern California region. Ventura, Santa Barbara, and San Luis Obispo counties plan to seek approval to create a smaller Central Coast region if the tri-county ICU capacity exceeds 15% in the next three weeks, the counties said in a statement Monday.

At that point, the three counties will ask to be assessed on the tri-county ICU capacity and not overall Southern California region capacity. “We believe it’s reasonable to have the Central Coast as one region instead of including our county with over half the state’s population in the current Southern California Region,” Ventura County Executive Officer Mike Powers said in a statement. READ MORE 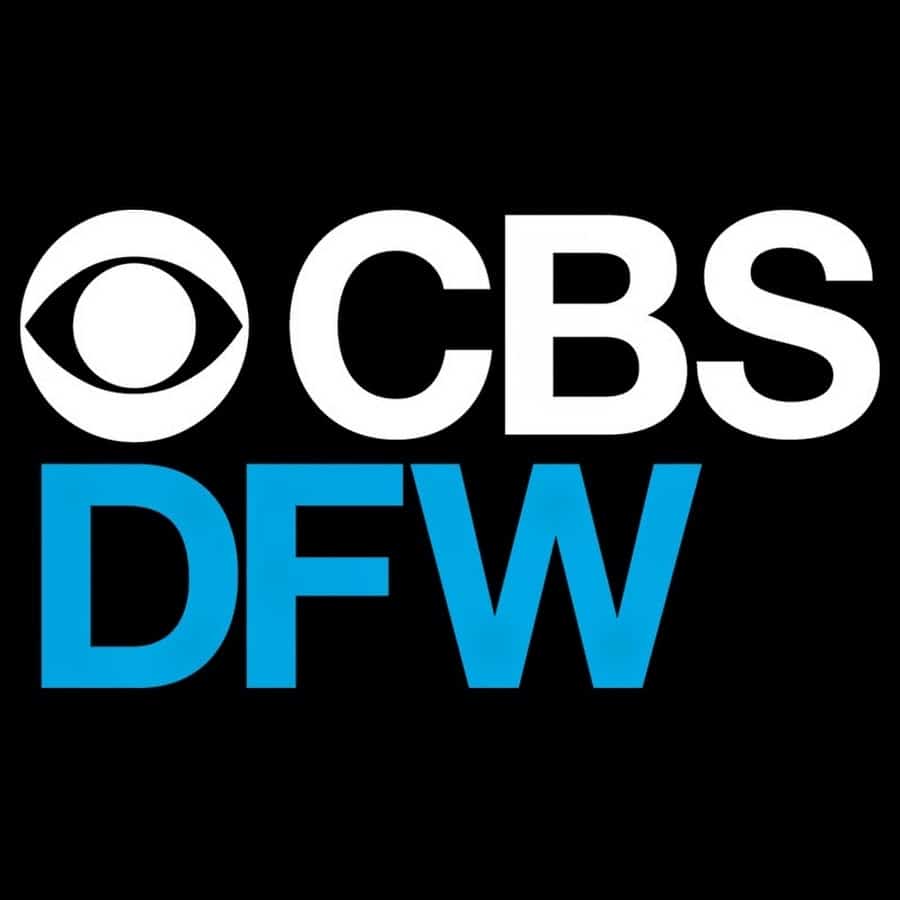 A Fox owned-and-operated television station licensed to Los Angeles, California, United States. The station is owned by the Fox Television Stations subsidiary of Fox Corporation as part of a duopoly with MyNetworkTV owned-and-operated station KCOP-TV.