A New Satellite Can See Inside Buildings, Day or Night 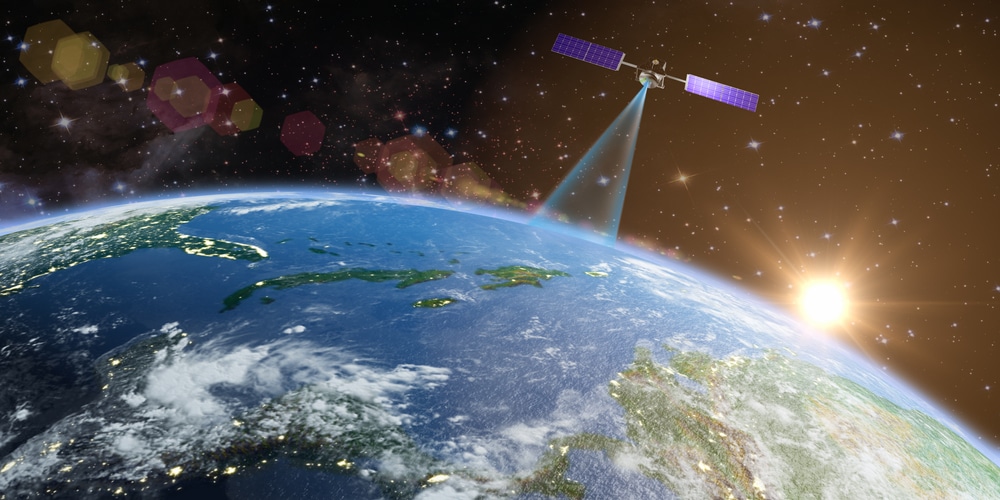 (Futurism) – A few months ago, a company called Capella Space launched a satellite capable of taking clear radar images of anywhere in the world, with incredible resolution — even through the walls of some buildings. And unlike most of the huge array of surveillance and observational satellites orbiting the Earth, its satellite Capella 2 can snap a clear picture during night or day, rain or shine.

It’s invisible to you, and that portion is moving around.” On Wednesday, Capella launched a platform allowing governmental or private customers to request images of anything in the world — a capability that will only get more powerful with the deployment of six additional satellites next year.

Is that creepy from a privacy point of view? Sure. But Banazadeh says that it also plugs numerous holes in the ways scientists and government agencies are currently able to monitor the planet. “There’s a bunch of gaps in how we’re currently observing Earth from space — the majority of the sensors we use to observe earth are optical imaging sensors,” he said. “If it’s cloudy, you’re going to see the clouds, not what’s happening under the clouds. And if there’s not much light, you’re going to have a really hard time getting an image that is useful.” READ MORE