8.5 Million people has just been ordered on lockdown for weeks 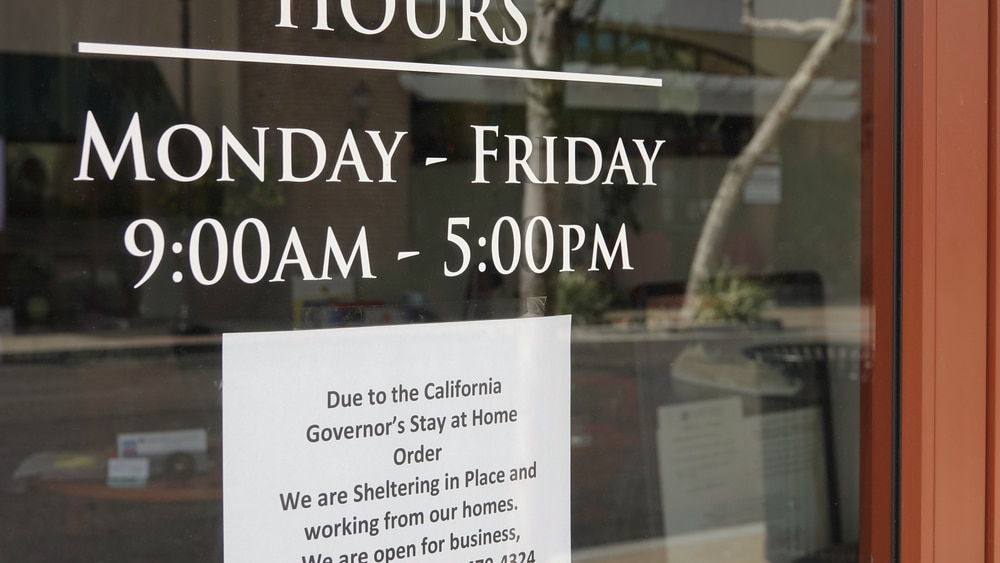 (Daily Mail) – Six San Francisco Bay Area regions issued a new stay-at-home order on Friday as the number of virus cases surges and hospitals fill. Gavin Newsom, the governor of California, said on Thursday that the area was exempt from his regional lockdown.

But the local health officials overrode him and decided to pre-emptively enforce a lockdown, to stem what they see as a tsunami of new cases coming their way. ‘We cannot wait until after we have driven off the cliff to pull the emergency [brake],’ said Santa Clara County Health Officer Sara Cody.

The changes will take effect for most of the area at 10 pm on Sunday and last through January 4. The counties have not yet reached Newsom’s threshold, announced a day earlier requiring such an order when 85 percent of ICU beds at regional hospitals are full, but officials said the hospital system will be overwhelmed before the end of December when Newsom’s order would apply. ‘We don’t think we can wait for the state’s new restrictions to go into effect later this month.

This is an emergency,’ said Contra Costa Health Officer Chris Farnitano. The order came the same day the state recorded another daily record number of cases, with 22,018, and hospitalizations topped 9,000 for the first time. As of Friday, California has 1,286,557 confirmed cases of COVID-19, resulting in 19,582 deaths.

The number of COVID-related deaths increased by 0.7 percent from the prior day total of 19,437. This week’s Thursday-to-Friday jump is one of the largest day-over-day case count increases of the pandemic. Only two others are higher, one in August and the one from Tuesday to Wednesday of this week. READ MORE