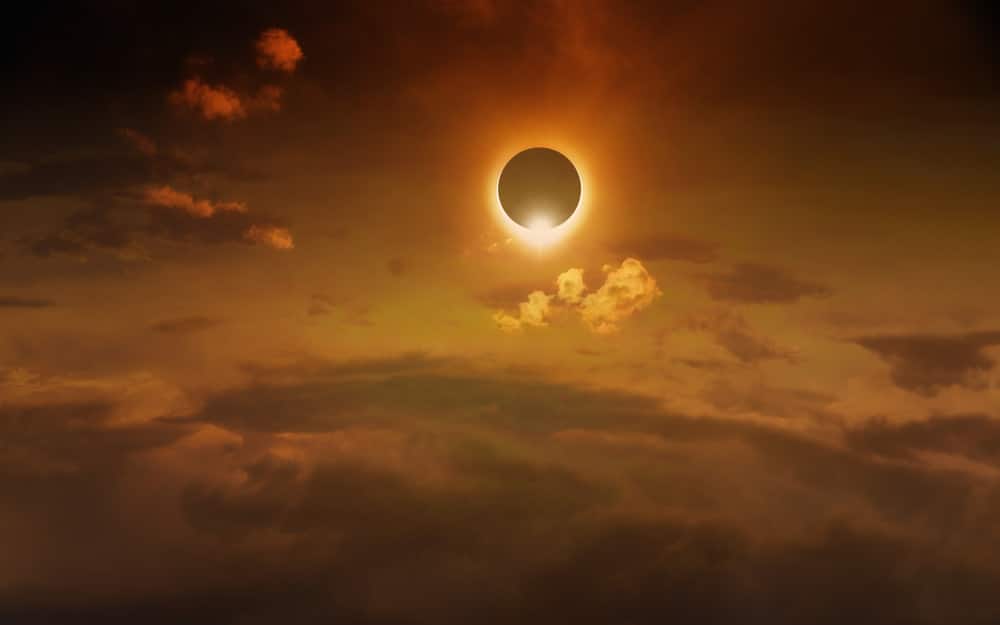 (WP) – For stargazers far and wide, Monday marks the astronomic equivalent of the Super Bowl — a total solar eclipse will sweep across South America, treating a narrow swath of Chile and Argentina to an ephemeral display of unmatched scientific elegance and natural beauty.

While coronavirus restrictions challenge exactly who can view the eclipse — and where — thousands of international visitors are expected to flock to the path of totality in Chile. Argentina, still grappling with elevated coronavirus cases, has kept its borders closed to foreign travelers. A total solar eclipse occurs when the moon passes between the Earth and the sun, casting a shadow that momentarily extinguishes daylight on Earth.

For those not in Chile or Argentina, NASA TV will be live-streaming the eclipse on NASA TV. Most astrotourists planning to witness the spectacle, expected to happen around 1 p.m. local time (11 a.m. Eastern time), were already on the ground Sunday in Chile, preparing for Monday’s show. The moon will blot out the sun for just over 2 minutes in a path nearly 60 miles wide, but the weather remains a major wild card.

Recent weather computer model runs have proved encouraging for the prospects of clear skies. The Chilean government instituted “Paso a Paso” early in the pandemic, a step-by-step program geared at reopening Chile one community at a time. Santiago, the nation’s capital, was at a level 4 out of 5 of “initial opening” early last week,

but the health minister announced Tuesday that the city would revert to Phase 2 on Thursday. That meant anyone not out of the metropolitan area by 5 a.m. Thursday would not be permitted to travel to see the eclipse. Consequently, An earthquake of magnitude 6.1 struck the Chile-Bolivia border region, during this same time frame according to a report from Reuters. The quake reportedly was at a depth of 90 km, it added.  READ MORE 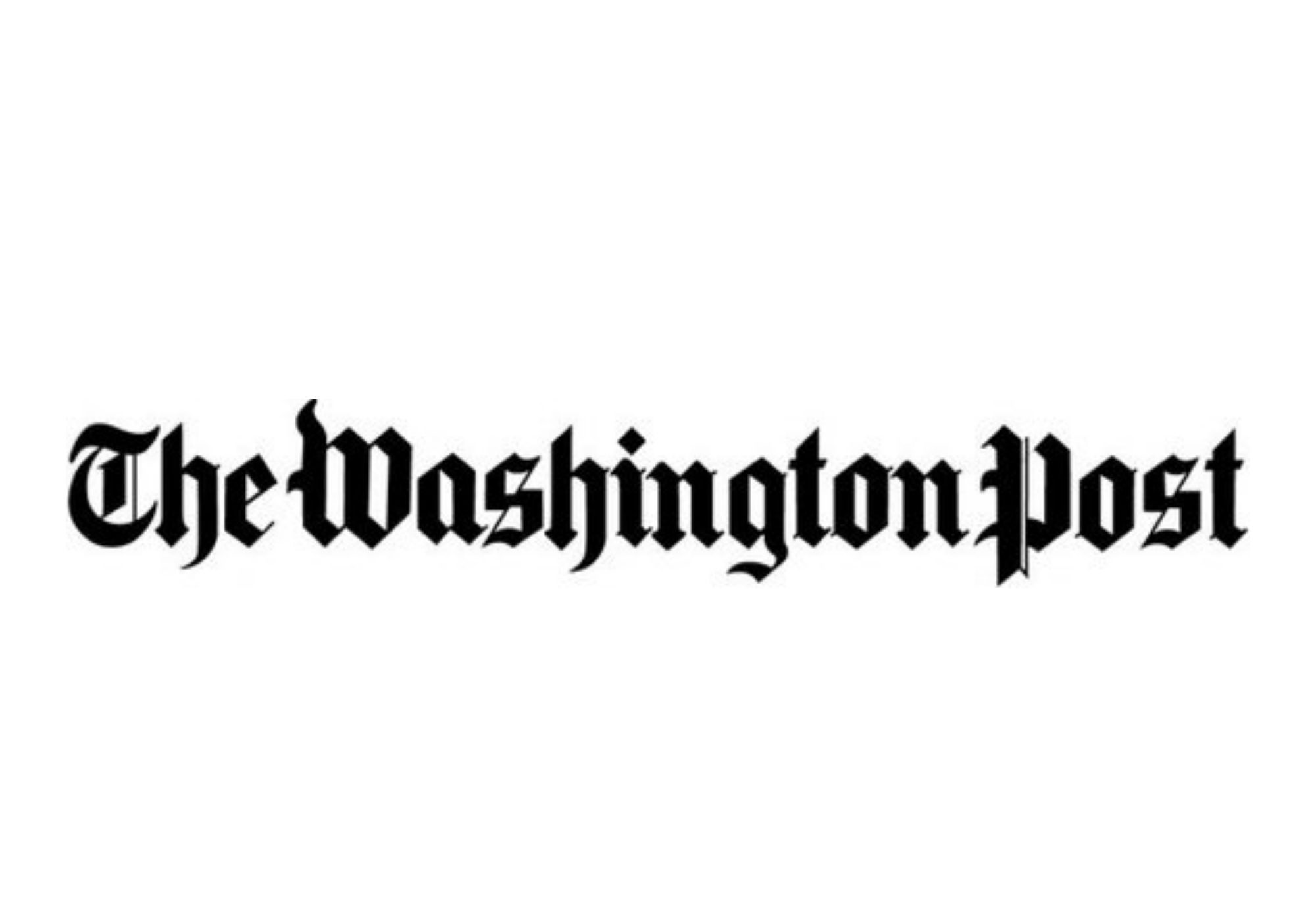