Will Joe Biden keep his promise on Social Media “Crackdown”? 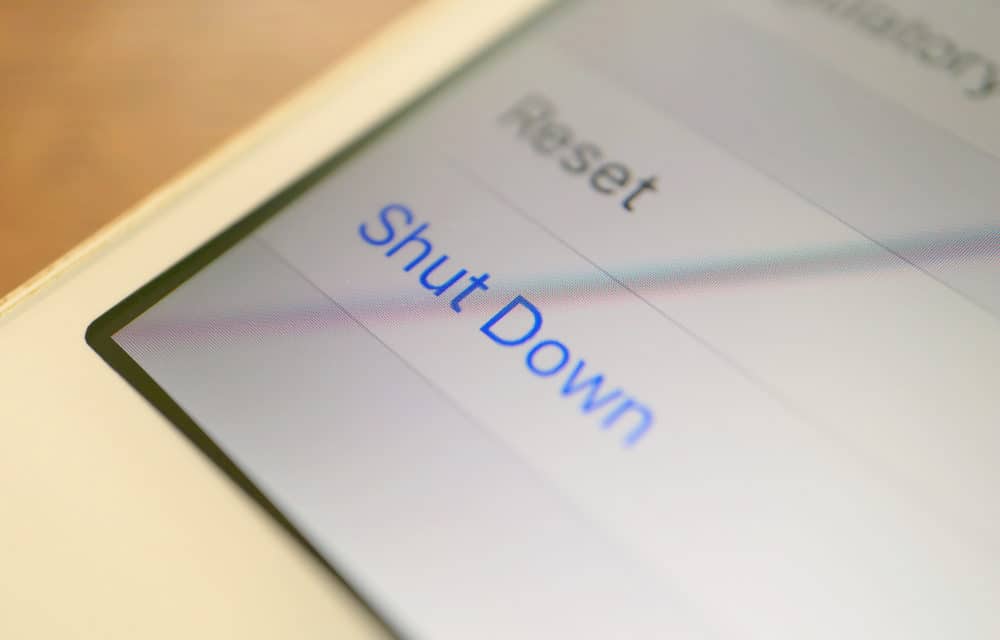 (ETH) – We don’t officially know yet if Joe Biden is the next President of the United States but if he does get elected and sworn in as the 46th President, many are wondering if he will keep his promise of cracking down on social media giants such as Facebook and Twitter.

Back in January of this year, Biden had an interview with the New York Times‘ editorial board, where he made his most stringent call yet for cracking down on free speech on the internet. Back then Biden attacked both the social media platform and its CEO, Mark Zuckerberg. “I’ve never been a fan of Facebook,” Biden says. “I’ve never been a big Zuckerberg fan, I think he’s a real problem.”

Biden and Facebook have been on rocky ground for months, and back in an October letter to Facebook, Biden’s campaign called on the social media site to reject political ads containing “previously debunked content”—like a Trump campaign ad linking Biden and his son, Hunter, to corruption in Ukraine. Shortly afterward, Zuckerberg said the company’s policies were “grounded in Facebook’s fundamental belief in free expression, respect for the democratic process, and the belief that in mature democracies with a free press, political speech is already arguably the most scrutinized speech there is.”

Fast forward to a CNN town hall event that took place in November, Biden stated he would be willing to rewrite the rules for all online platforms in order to force social media companies to “be more socially conscious.” But what does that even mean? Well, Biden went into more detail in an interview with the Times, where he called for revoking Section 230 of the Communications Decency Act of 1996—

a snippet of federal law that’s generally regarded as the internet’s First Amendment which serves to protect online platforms from being legally liable for content produced and posted by third parties. “Section 230 should be revoked, immediately should be revoked, number one. For Zuckerberg and other platforms,” says Biden.

“That’s right. Exactly right. And it should be revoked. It should be revoked because it is not merely an internet company. It is propagating falsehoods they know to be false, and we should be setting standards, not unlike the Europeans are doing relative to privacy,” Biden says.

“You guys still have editors. I’m sitting with them. Not a joke. There is no editorial impact at all on Facebook. None. None whatsoever. It’s irresponsible. It’s totally irresponsible.” So it looks like regardless of who ends up in the White House, Social Media is transitioning into uncharted waters of suppression and free speech. Combine this with the mass exodus that is taking place following the election last week, one has to ask if Facebook and Twitter will even be around much longer?