Will a Donald Trump loss lead to the ‘Rise of the Kingdom of Antichrist’? 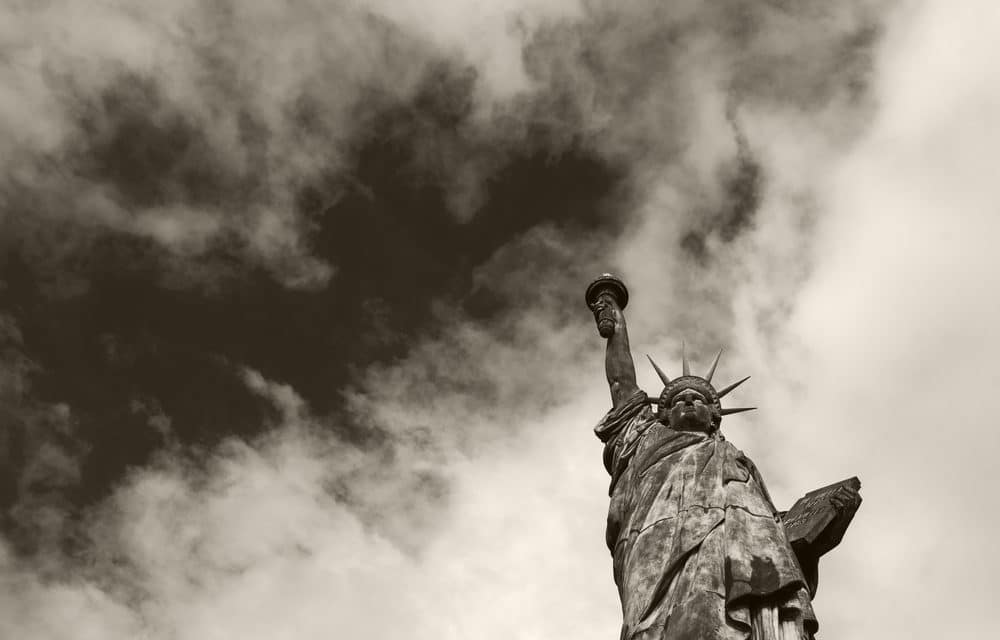 (OPINION) ETH – There is many that are warning that the election of Joe Biden will lead to a cashless society leading the economy to become more of a global structure. This claim is being made by many across the internet and one group called “Signposts of the Times’ is alleging that this is all a sign of the mark of the Antichrist.

They went further explaining that the Chinese Social Credit program is a precursor to the ‘mark of the beast’, and Joe Biden’s election will allow the system to prosper. The blog reportedly pointed to the Bible verse Revelation 13:16-17, which reads: “It also forced all people, great and small, rich and poor, free and slave, to receive a mark on their right hands or on their foreheads, so that they could not buy or sell unless they had the mark, which is the name of the beast or the number of its name.”

“At the same time that the world is rapidly building the global digital economic system which will exist during the time of the Tribulation, there are other components of the future ‘Mark of the Beast’, a system under construction. “That includes the ‘Mark’ itself which is still a mystery as to what exactly it will be. “However some of the particulars of the Antichrist ‘Mark of the Beast’ are already in the works.

“This includes ‘smart technology’, which when incorporated into such things as a wristband, quantum dot or microchip can then be used to track and monitor any person, anywhere in the world, 24 hours a day. “And just like the Chinese social credit system, eventually be used to deny you the ability to buy or sell.

“Things are moving right along, and with American President-Elect, Joe Biden waiting in the wings, the global elite are eagerly anticipating having their man in the White House who will fast track all the globalist goals that have been on hold these last four years, [Donald Trump administration].

“Everybody from the United Nations, the European Union, and the Vatican are lined up ready to usher in the great global reset of things which we believe is nothing short of the future Kingdom of Antichrist system of global political control, economic power and religious ecumenicalism which will lead the world to the worship of a false god, whom God’s word has warned about.”