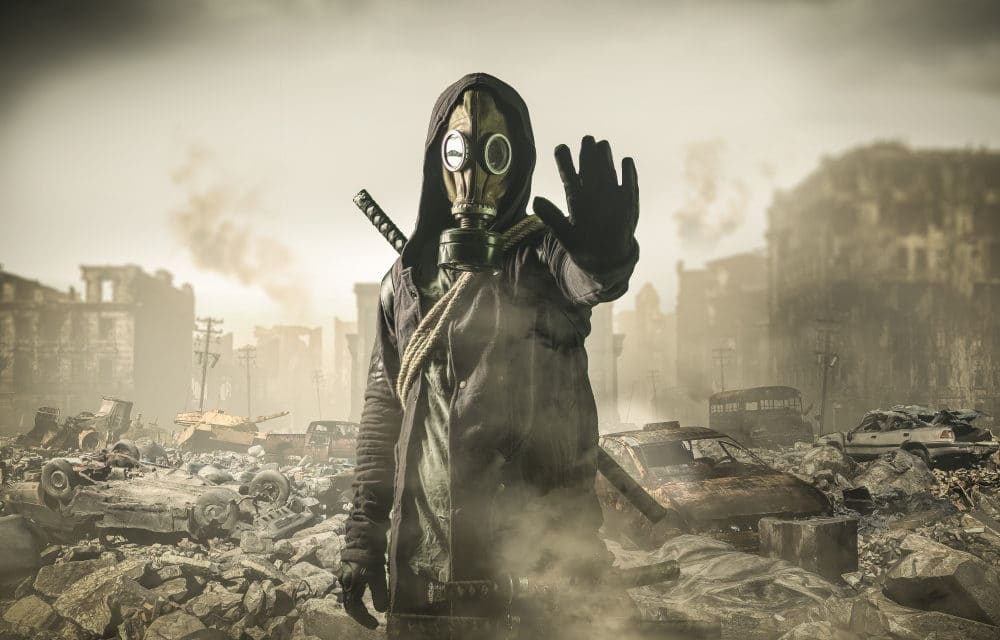 (OPINION) WP – In Emily St. John Mandel’s novel “Station Eleven,” survivors of an apocalyptic pandemic do their best to rebuild their lives in northern Michigan. Some of them build an apocalyptic cult premised on the idea that the epidemic was a judgment from God that spared those who were worthy. One of the characters, Tyler Leander, takes the title of “prophet” and builds a militant, Christian-infused apocalyptic movement – a movement that in the book, of course, fails.

A similar strand of “prophetic” Christianity is alive and well in America, and we, too, are in the midst of a pandemic that with an ever-increasing death toll could easily be described in apocalyptic terms. Further, as I have written before, President Donald Trump certainly seems like he is the apocalyptic figure that evangelicals are looking for, and his personal failings fit into a preexisting Christian apocalyptic framework.

But as I look around, waiting to see our own Leander emerge from the ranks of Trump’s evangelical supporters, it’s apparent that none of them are showing up. It’s not like apocalyptic preachers don’t have plenty of apocalyptic events to choose from this year if the coronavirus isn’t sufficient: murder hornets in the Pacific Northwest; a derecho of unimaginable strength in Iowa; wildfires raging across the western half of the country, a strain of avian flu – separate from the coronavirus –

found in a turkey farm in South Carolina, hastily suppressed. If none of these portends the apocalypse for today’s evangelicals, it isn’t the events themselves or the eschatological theology that’s stopping them from taking them that way – it’s what interpreting them in such terms would mean. Simply put, the pandemic is not the apocalypse they are looking for.

The Trump administration has left its apocalyptically inclined evangelical allies in an eschatological bind: They have an apocalyptic leader and an apocalyptic scenario, but they themselves are fully in power . . . or at least they have been. According to evangelical teaching, the apocalypse traditionally begins with a time of persecution of the true church – at which point, the Four Horsemen, of whom one may be Pestilence, emerge.

If the pandemic is apocalyptic, in evangelical thought, it is part of the “Great Tribulation.” But for that to come about, an ungodly ruler must be in power, which means if the moment we’re living through is the “Great Tribulation,” Trump is not the apocalyptic hero but one of the villains – and they are following the wrong leader. That could, of course, all change once Biden’s victory is finally and irrevocably clear. But for the time being, these assumptions speak to the relative absence of apocalyptic alarm among evangelicals – and, perhaps, help explain their reluctance to take the pandemic seriously. CONTINUE