Voters in Colorado just overturned a ban on late-term abortions 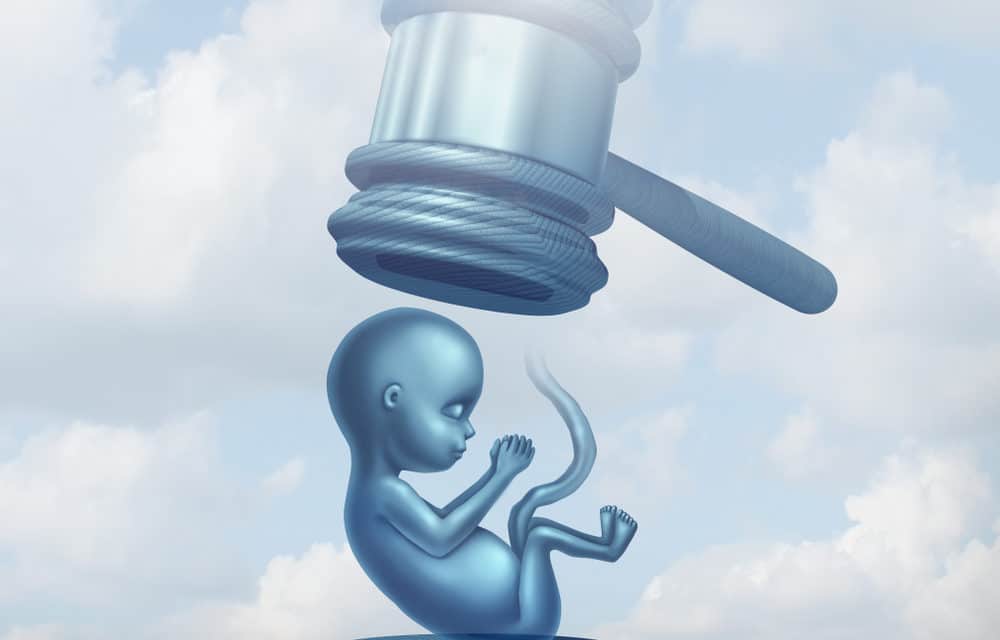 (ETH) – A new report from CBN News is indicating that voters in Colorado just struck down a ban on late-term abortions.  This report stems from the Denver Post, which revealed that about 59.2%, rejected Proposition 115 with 83% of the vote counted, while 40.8%, supported it.

This measure would have banned most abortions in the state after 22 weeks with the only exemption being to protect the life of the mother in emergency situations. Under this ban, physicians who performed such abortions would have been penalized. Pro-lifers in Colorado had hoped that voters would change that narrative by voting in favor of Prop 115.

However, that is not the case.  “Most states, the vast majority of states have some type of restriction on abortion after viability,” Bruce Hausknecht of Focus on the Family told CBN News ahead of the measure’s defeat.    He added, “Colorado needs to join the majority of states who recognize that a baby’s life at 22 weeks — capable of experiencing pain, will stick its tongue out, suck its thumb, can recognize its mother’s voice.

This is not the kind of stage where we should be considering abortion, except where the life of the mother is threatened.”  According to CBN, This makes the fourth time now since 2008 that Colorado voters rejected measures to restrict abortion.