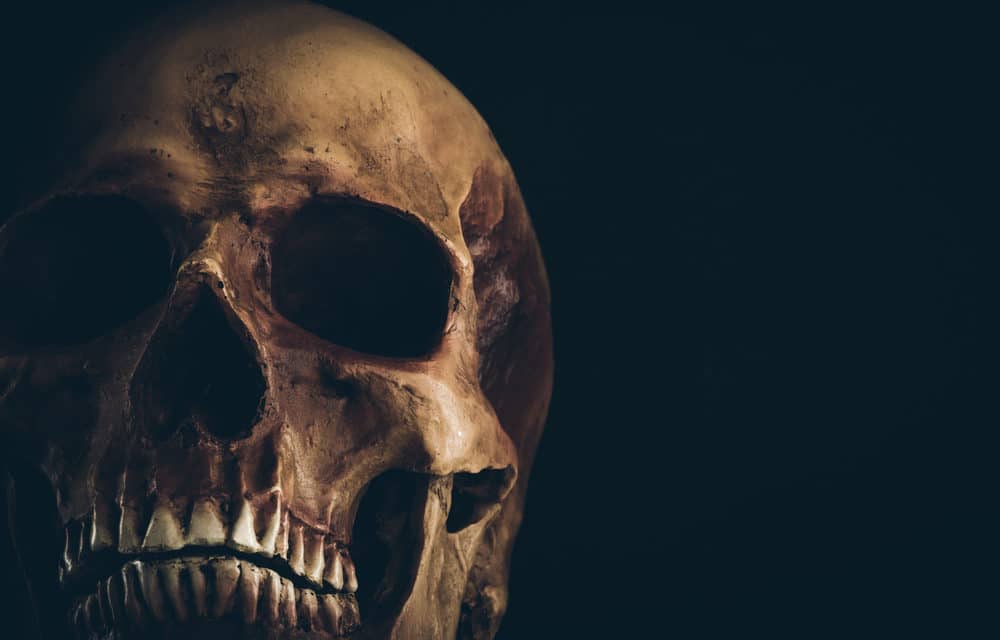 (Michael Snyder) – Something is happening in Senegal that we need to watch very closely.  Hundreds of fishermen have developed “a mysterious skin disease” after coming back from the sea, and so far nobody can identify what it is.  But the fact that so many are catching it is causing some experts to become very alarmed.

At first, it was reported that about 100 people were infected, then the number was 200, and then there were numerous reports that 500 victims had been identified, and now the latest reports indicate that more than 700 people have been infected.  The following comes from an African news source…

The mysterious dermatological disease detected a few days ago among fishermen in Thiaroye-sur-Mer, Senegal, is taking on worrying proportions, with more than 700 people infected as of today. The Senegalese health authorities are working hard to try to control the mysterious disease.

The skin disease appeared in the body of fishermen of Thiaroye-sur-Mer and has spread to other localities, such as Mbour (85 km from Dakar), Saint-Louis (272 km north of Dakar), Mbao (another Dakar suburb), Touba Dialaw (70 km from Dakar), Rufisque (a town 25 km from Dakar) and Yène (60 km from Dakar). Initially it was hoped that this disease would not prove to be infectious, but the fact that it has now spread to so many different localities is not a good sign.

“It’s a dermatitis associated with an infectious disease,” Gueye told Reuters. “We are checking further and hope to find out soon what it is.” In the early days of the COVID pandemic, we didn’t know exactly what we were dealing with, and so we don’t want to jump to any conclusions with this disease either. Eventually, we could very well get confirmation that this is something serious.  On the other hand, it is also possible that this outbreak could fizzle out very rapidly. We just don’t know. READ MORE