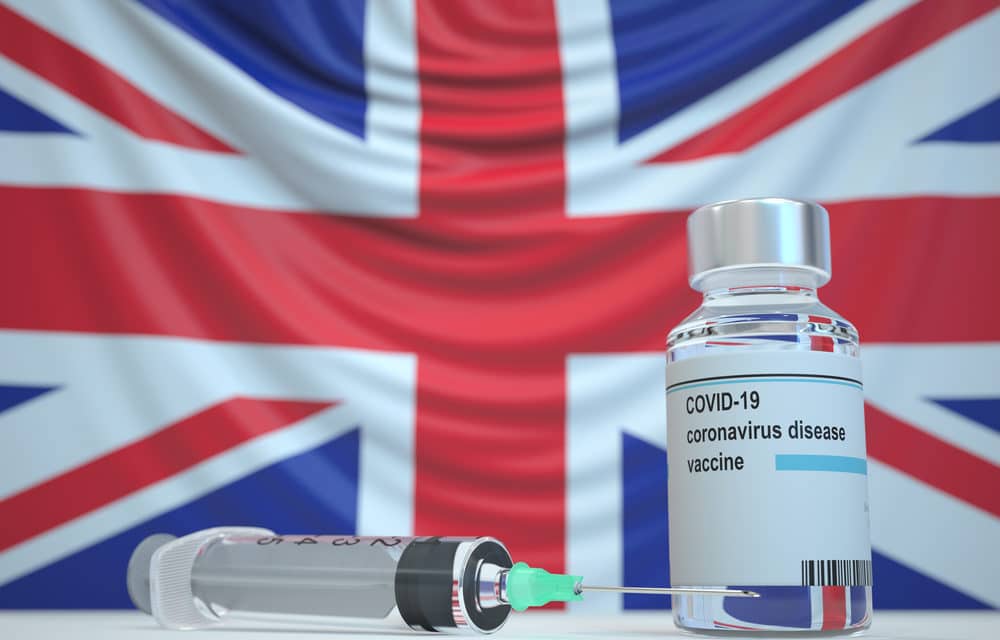 (Reuters) – People who refuse a vaccine for COVID-19 could find normal life curtailed as restaurants, bars, cinemas, and sports venues could block entry to those who don’t have proof they are inoculated, Britain’s new vaccine minister said on Monday.

Several major COVID-19 vaccines have been announced in recent weeks, raising hopes that the world could soon return to some semblance of normality after the coronavirus killed 1.46 million people and wiped out a chunk of the global economy. The British minister responsible for the vaccine rollout, Nadhim Zahawi, said getting vaccinated should be voluntary but that Google, Facebook, and Twitter should do more to fact-check opposing views of vaccines.

Asked by the BBC if there would be an immunity passport, Zahawi said a person’s COVID-19 vaccine status might be included in a phone app that would inform local doctors of a person’s status. “But also I think you’d probably find that restaurants and bars and cinemas and other venues, sports venues,

will probably also use that system as they’ve done with the app,” Zahawi told the BBC. “The sort of pressure will come both ways: from service providers – who will say ‘look, demonstrate to us that you have been vaccinated’ – but also we will make the technology as easy and accessible as possible.” FULL REPORT