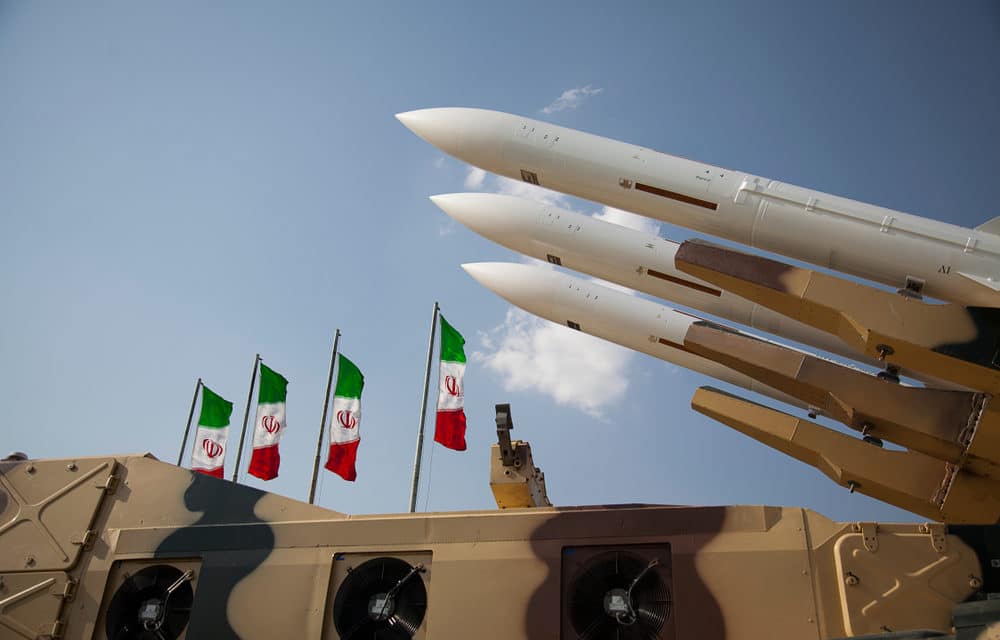 (ETH) – Iran is warning that any U.S. attack against Tehran would face a “crushing” response! The warning was recently given by an Iranian government spokesman following reports that U.S. President Donald Trump asked for options for a strike on Iran’s main nuclear site last week but decided against doing so.

“Any action against the Iranian nation would certainly face a crushing response,” spokesman Ali Rabiei said, in remarks streamed on an official government website. The response follows a stunning report, claiming that President Donald Trump recently considered launching a military strike against Iran’s main nuclear facility last week but was talked out of it by his top four senior advisers after warning the president that the action could have led to a major war in the Mideast.

Meanwhile, Saudi Arabia is stressing that it holds the right to arm itself with nuclear weapons if regional rival Iran cannot be stopped from making one, according to the kingdom’s minister of state for foreign affairs.  “It’s definitely an option,” Adel al-Jubeir told the DPA news agency in a recent interview.

If Iran becomes a nuclear power, he said, more countries would follow suit. “And Saudi Arabia has made it very clear, that it will do everything it can to protect its people and to protect its territories.” This follows the report that last week, Saudi Arabia’s King Salman bin Abdulaziz Al Saud urged the world to take a “decisive stance” to address Iran’s efforts to develop its nuclear and ballistic missile programs according to a report from Aljazeera.