RUMORS OF WAR: Could Israel and the US be planning to attack Iran? 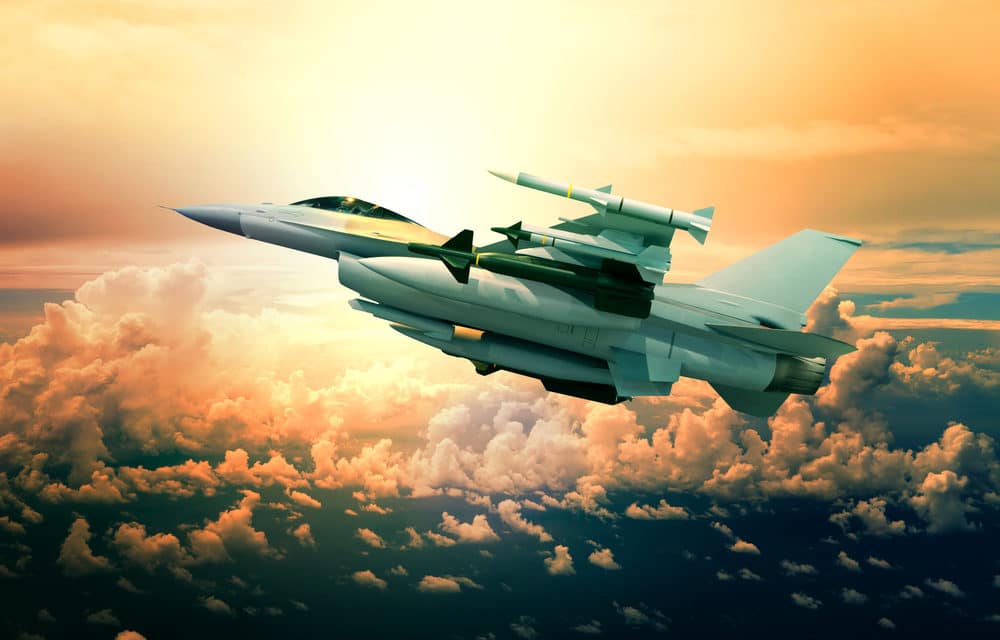 (OPINION) JP – In 2008, after the election that brought former US president Barack Obama to power, there were some officials in Israel who were confident that the previous president, George W. Bush, would not leave the office with Iran’s nuclear facilities still standing. They were wrong.

Iran’s nuclear facilities are not only still standing; they have grown in quality and quantity. This is important to keep in mind amid speculation – once again during a presidential lame-duck period – that in his last few weeks in office, Donald Trump will either order US military action against Iran or give Israel a green light, as well as some assistance, to do so on its own.

The speculation has a number of catalysts. First was the firing of Mark Esper as secretary of defense this past week and the replacement of him and other top Pentagon officials with Trump ideologues. Some media outlets in the US have raised the possibility that Trump wanted to get Esper out of the way, so he could more easily carry out controversial military moves.

In addition, there is no doubt that there is a lot of coordination already taking place on Iran. Elliott Abrams, the administration’s top envoy on Iran, was in Israel this week for talks with Prime Minister Benjamin Netanyahu; US Secretary of State Mike Pompeo will be here next week for three days to continue those conversations; and on Thursday night, IDF Chief of Staff Lt.-Gen. Aviv Kochavi held a video call with his US counterpart, chairman of the Joint Chiefs Gen. Mark Milley.

And then there was the interview that H.R. McMaster, Trump’s former national security adviser, gave to Fox News on Wednesday in which he raised the possibility that Israel – fearful of President-elect Joe Biden’s Iran policies – would attack Iran in the twilight of Trump’s term in office.

For veteran Israel-Iran watchers, this feels like a rerun of what happened in 2008 as well as in 2012 when Israel also seemed on the verge of an attack. While ministers later confirmed that Netanyahu had in fact wanted to launch an attack in 2012, he ultimately failed to muster support in the cabinet, so the IDF had no choice but to back down. READ MORE