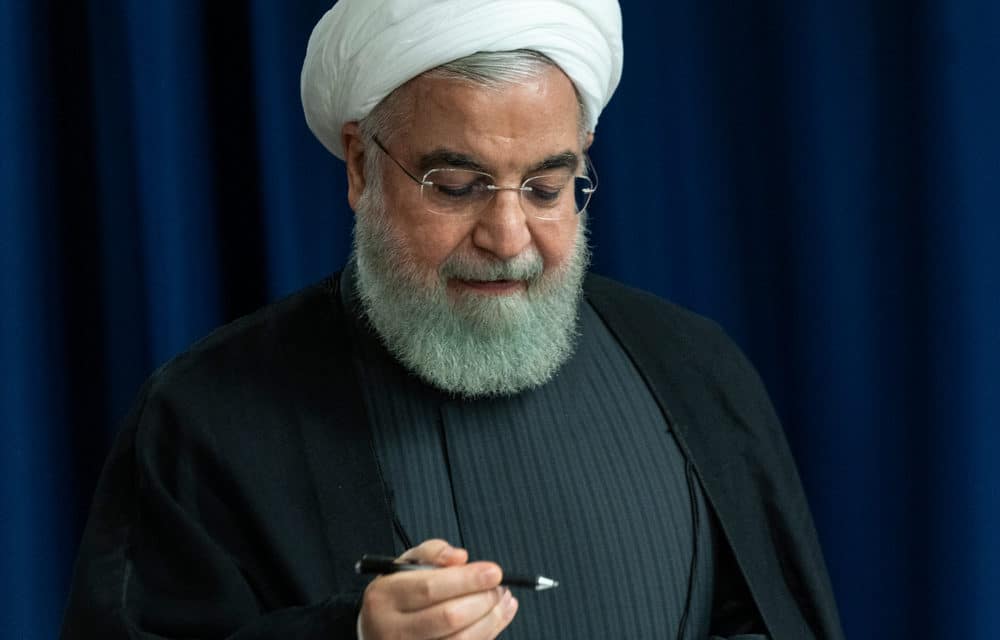 (AP) — Iran’s supreme leader on Saturday demanded the “definitive punishment” of those behind the killing of a scientist who led Tehran’s disbanded military nuclear program, as the Islamic Republic blamed Israel for a slaying that has raised fears of reignited tensions across the Middle East.

After years of being in the shadows, the image of Mohsen Fakhrizadeh suddenly was to be seen everywhere in Iranian media, as his widow spoke on state television and officials publicly demanded revenge on Israel for the scientist’s slaying. Israel, long suspected of killing Iranian scientists a decade ago amid earlier tensions over Tehran’s nuclear program, has yet to comment on Fakhrizadeh’s killing Friday.

However, the attack bore the hallmarks of a carefully planned, military-style ambush, the likes of which Israel has been accused of conducting before. The attack has renewed fears of Iran striking back against the U.S., Israel’s closest ally in the region, as it did earlier this year when a U.S. drone strike killed a top Iranian general.

The U.S. military acknowledged moving an aircraft carrier back into the region, while an Iranian lawmaker suggested throwing out U.N. nuclear inspectors in response to the killing. Iran’s Supreme Leader Ayatollah Ali Khamenei called Fakhrizadeh “the country’s prominent and distinguished nuclear and defensive scientist.” Khamenei, who has the final say on all matters of state, said Iran’s first priority after the killing was the “definitive punishment of the perpetrators and those who ordered it.” He did not elaborate. READ MORE