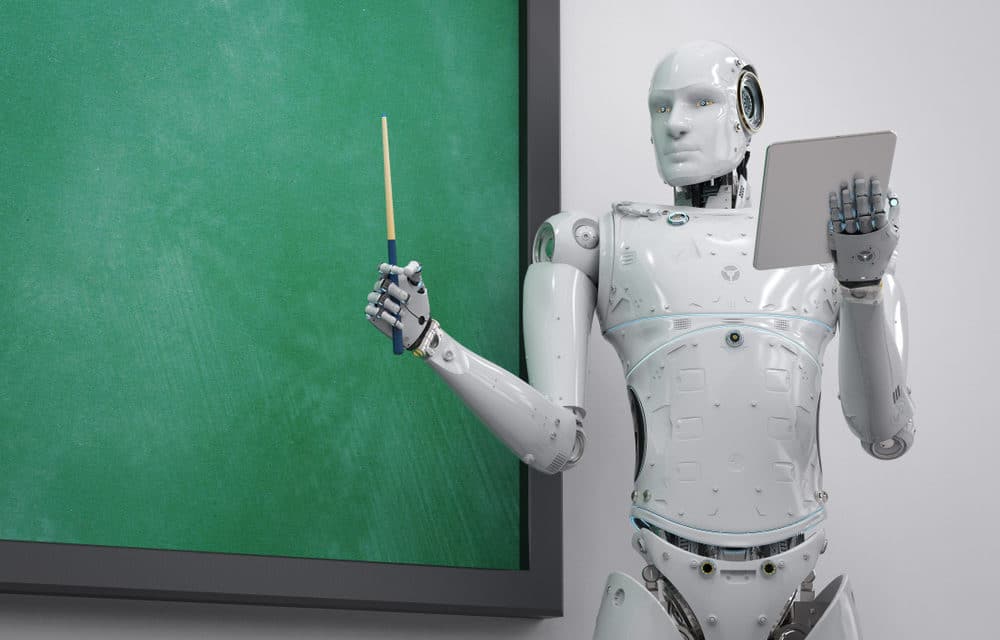 (CBS Philly) – Philadelphia is taking virtual learning to the next level. What may seem like a scene out of a movie is real life for some area students, and this kind of learning is making a huge difference.

Aspiring journalists at Temple University are learning the mass communications industry inside their campus studio. For many of these students, it’s their only in-person class since the university went all virtual two weeks into the start of the school year due to rising COVID-19 cases.

Not only is this the only chance these students get to assemble and learn in-person, it’s also the only class where their professor is in their midst via a robotic presence. “The fact that they now have a robot in their classroom it just sort of makes the whole thing — of course, you, of course, you have a robot, of course, you do a show from home because everything is different now,” professor Amy Caples said.

Caples worked to make sure she could teach using a telepresence robot. She’s home guiding the robot around the studio while giving instructions to students. “The robot was named Sheldon as an homage to ‘Big Bang Theory,’” Caples said. Shell, as it’s nicknamed, is a valuable part of learning, especially in a class where hands-on experience is vital.

“You really lose a huge part of the pedagogy which is life in the studio, life in the control room. I feel really grateful that for the students who can do it, can come to campus and learn the business from the inside out,” Caples said. READ MORE